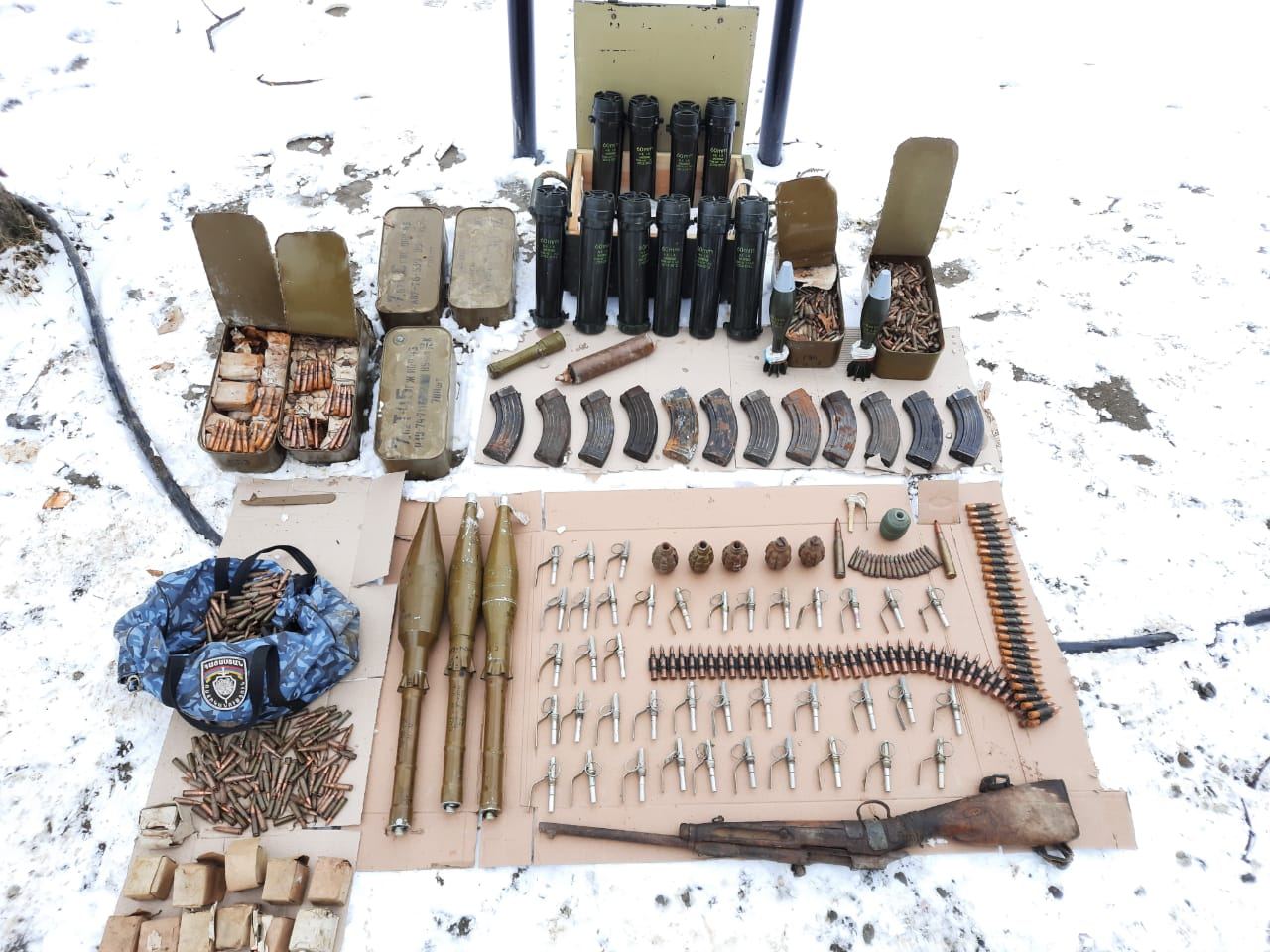 Employees of the police department in Azerbaijan’s city of Shusha, together with representatives of other structures, carry out systematic raids on the service territory to identify and neutralize explosives and munitions, according the Barda regional group of the Interior Ministry's press service.

During the new raid, a gun, six grenades for various purposes, 13 mortar shells and grenade launchers, 5,500 cartridges of 7.62 calibers, 13 magazines for machine guns and assault rifles, as well as other munitions abandoned by the Armenian Armed Forces during the recent 44-day war (from late Sept. through early Nov.2020) have been found.

The city had been liberated from the Armenian occupation during the war. 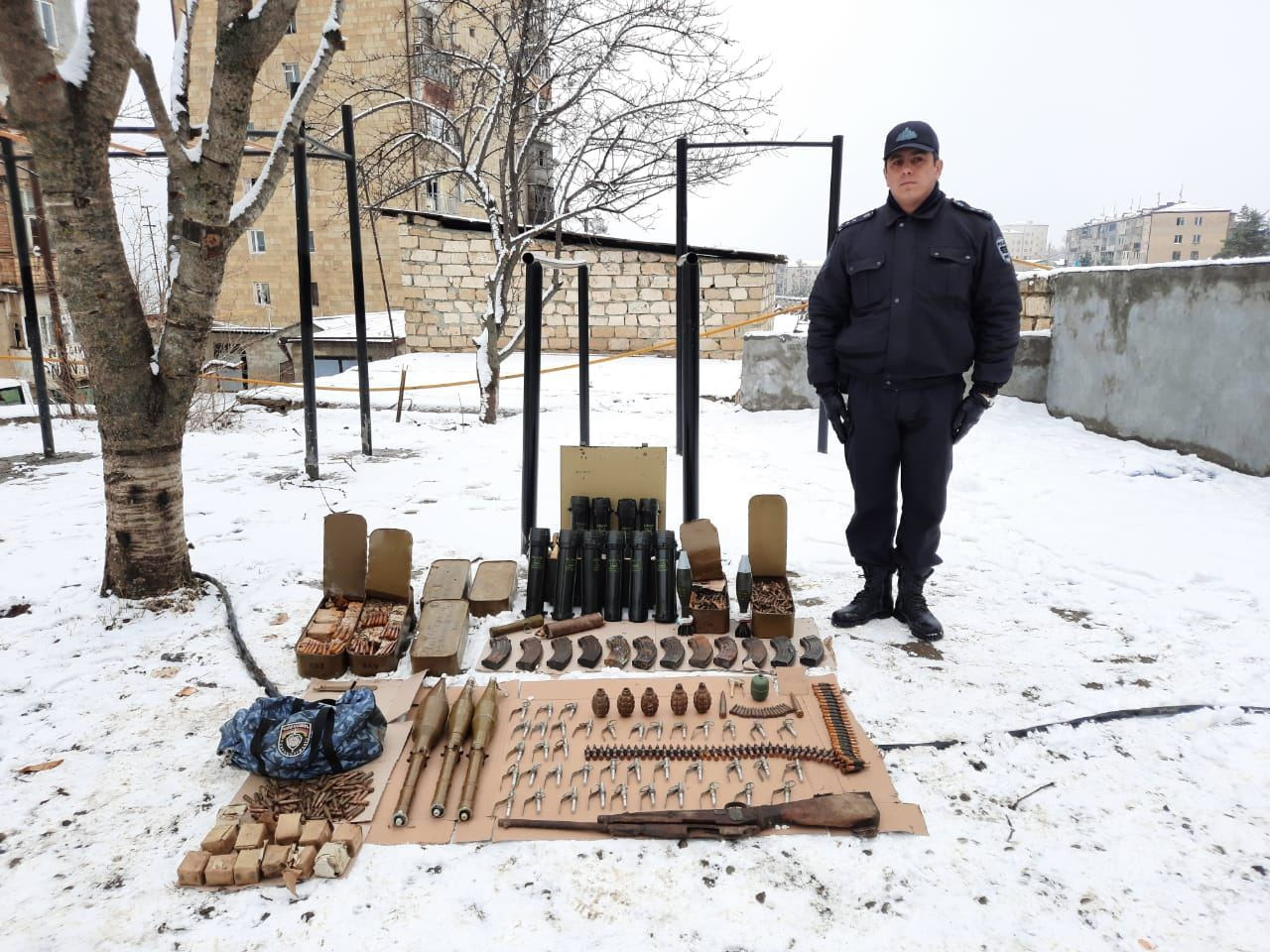