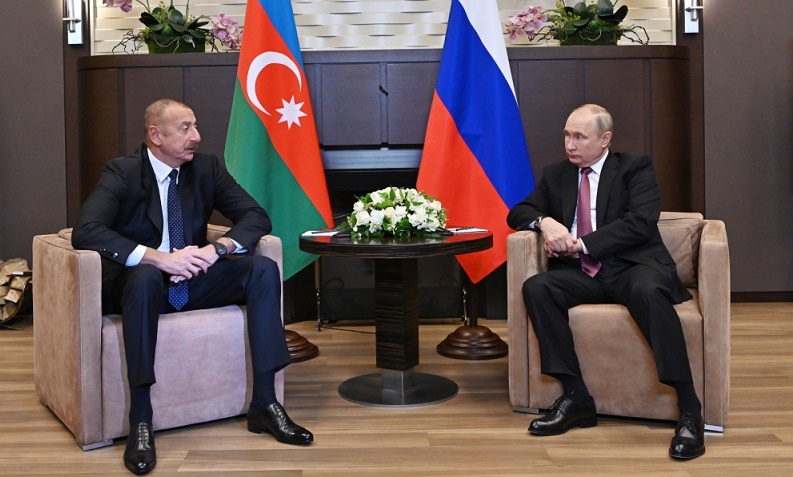 "There were no armed clashes, there have been no serious incidents. There have been certain incidents that were not of the nature of a systemic crisis. There have been armed clashes on the Azerbaijani-Armenian border, but this is not the responsibility of Russian peacekeepers. However, of course, this forces us to pay close attention to all this, to talk about how we can control these risks, minimize them, including the trilateral format, and work on a comprehensive settlement of Armenian-Azerbaijani relations. We highly appreciate your role in this matter, the role of high-ranking representatives of the Russian government and, of course, the role of Russian peacekeepers in maintaining peace in Karabakh. We hope that this work will be continued next year and good results will be achieved," the head of state said.