Azerbaijani President to pay an official visit to Ukraine 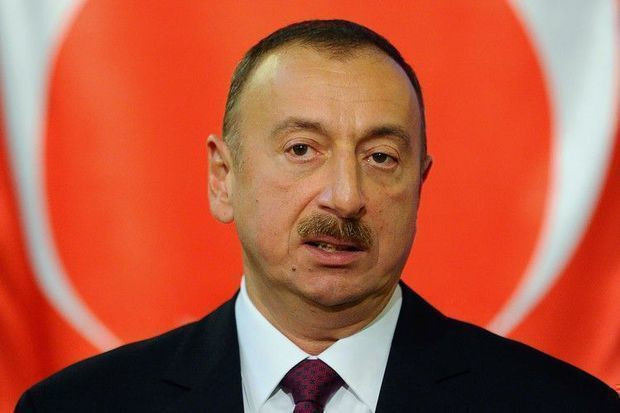 Azerbaijani President Ilham Aliyev will pay an official visit to Ukraine 2017, and will take part in the sixth meeting of the Council of Presidents of Ukraine and Azerbaijan.

Oxu.Az reports with reference to Report that the due information was disseminated by the press service of the Ukrainian head of state on Wednesday.

According to the information, the President of Ukraine Petro Poroshenko and the President of Republic of Azerbaijan Ilham Aliyev met in Davos (Switzerland) and, in particular, also discussed the preparations for this meeting and announced the successful implementation of the agreements reached at the fifth meeting of the Council of Presidents, held in Baku in 2016 year.