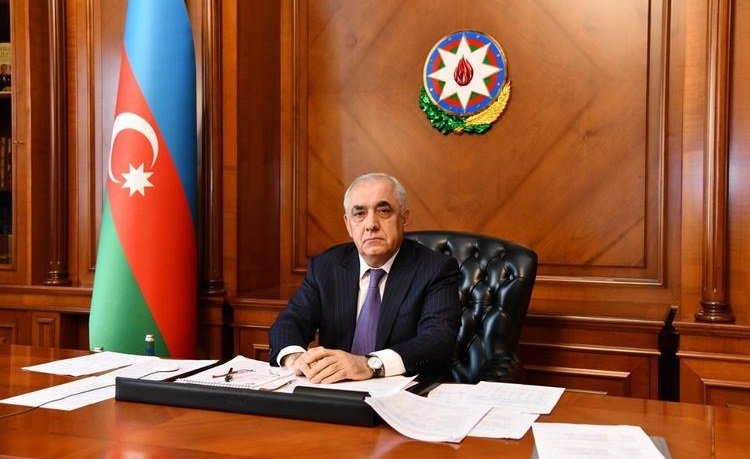 A meeting of the Azerbaijani State Commission, created to assess and eliminate damage caused to the civilians, state property, including infrastructure facilities, as well as business entities as a result of the aggression of the Armenian Armed Forces that began on September 27, 2020, against Azerbaijan, was held under the chairmanship of Prime Minister Ali Asadov, the Azerbaijani Cabinet of Ministers told Trend on March 10.

The members of the Commission and invited people, namely, the heads of the executive structures of cities and districts affected as a result of aggression and other officials attended the meeting.

The reports on the latest situation related to damage assessment, first aid, restoration, and repair of partially damaged and completely destroyed buildings were heard during the meeting.

The appropriate instructions were given to consider additional appeals of citizens, ensure transparency of the assessment process and carry out repair and restoration work.