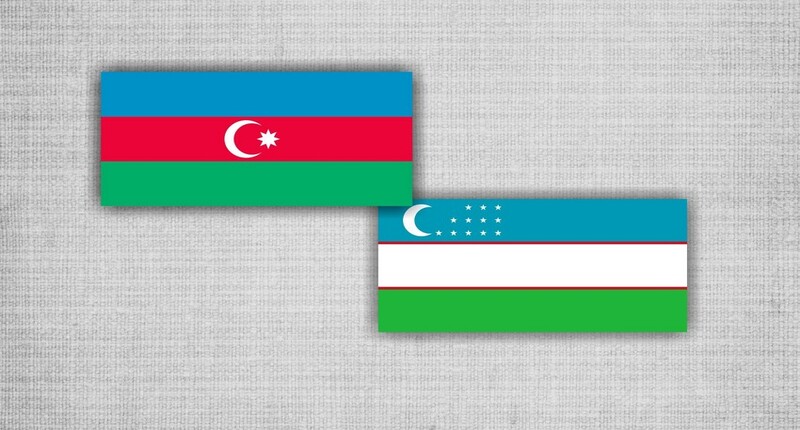 The ministers emphasized the high-level organization of the state visit of the President of the Republic of Azerbaijan Ilham Aliyev to Uzbekistan on June 22 and the results of the visit, including the signing of documents that raise the strategic partnership between the two countries to a qualitatively new level.

The parties discussed the implementation of the agreements reached during the visit, as well as further steps to be taken in this direction.

At the same time, it was emphasized that in Uzbekistan, the state took legal steps against attempts to create instability in the country through unrest on the territory of the Karakalpak Republic of Uzbekistan a few days ago, and in this regard, Azerbaijan expressed support for the brotherly state and people of Uzbekistan. It was emphasized that any actions against the sovereignty and territorial integrity of states are unacceptable.