Azerbaijan's MoD: A competition was held among the battalion commanders (PHOTO) 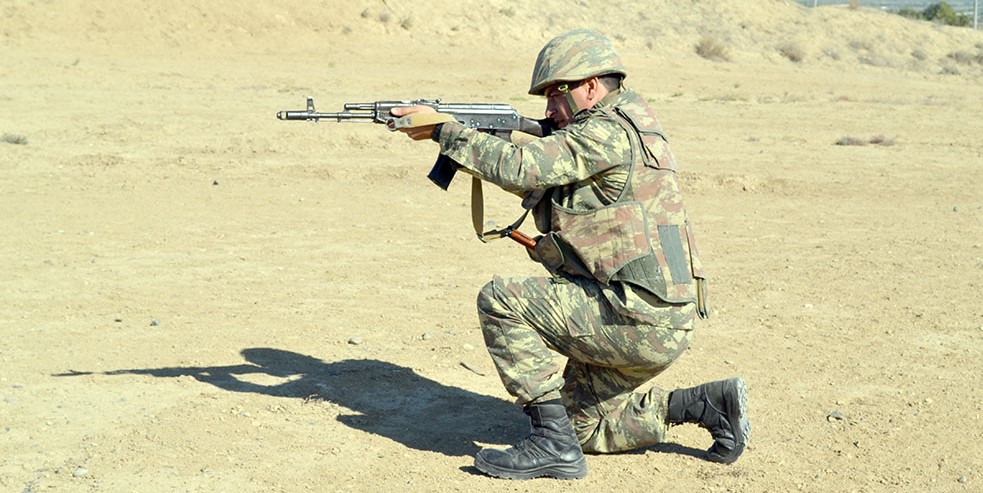 According to the training plan for 2022, a competition for the title of best battalion commander was held in the Land Forces, News.az reports citing Azerbaijan's Ministry of Defence.

The theoretical knowledge of the commanders of motorized rifle and operations commando battalions on the guidance documents, as well as their skills in accomplishing tactical tasks were checked during the competition. Commanders also passed standards for practical shooting, drill, and physical training.

Officers, who received the highest scores during the commission's evaluation, were awarded the title of "Best commander of motorized rifle, operations commando battalion".