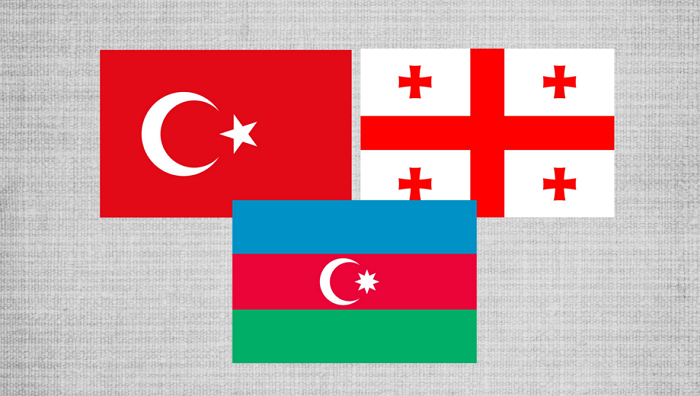 The Ministers of Defence of Azerbaijan,Turkey and Georgia will sign a defence deal in Batumi, the press service of the Georgian Defence Ministry said.

The agreement was revealed by the Minister of Defence of Georgia Levan Izoria during his two-day visit to the 2017 International Defence Industry Fair in Istanbul.

Izoria spoke to reporters following his meeting with Turkish counterpart Fikri Isik, noting the memorandum on cooperation would be aimed at advancing regional cooperation in the field.

"We had a very productive meeting with the Minister of Defence of Turkey. We plan to host a ministerial in Batumi in ten days’ time, with the Minister of Azerbaijan also expected to attend. At the event we will review the format of out trilateral cooperation,” Agenda.ge cited Georgia’s defence minister as saying.