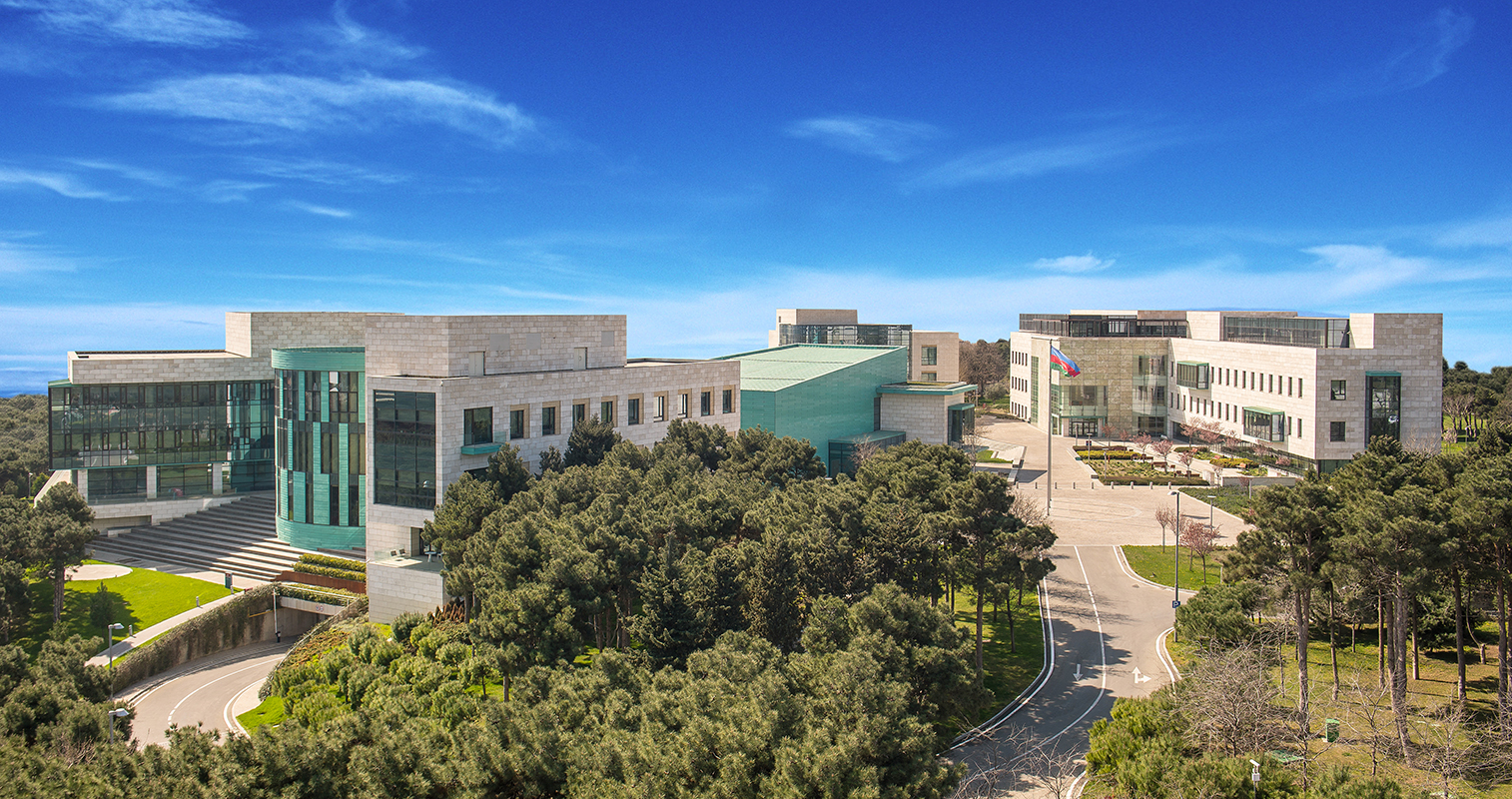 The conference was held with the support of Hungary’s Embassy in Azerbaijan within the framework of the Fantaz EU Cultural Heritage Festival that started on March 1 in Baku, a correspondent of News.Az reports.

Speaking at the event, Hungarian Ambassador to Baku Viktor Szederkenyi said his country and Azerbaijan enjoy close cooperation in many areas, including the cultural and humanitarian spheres.

The diplomat affirmed Hungary’s readiness to share its experience in the digitalization of cultural heritage with Azerbaijan.

Addressing the conference, Fariz Ismayilzade, Vice Rector of ADA University, stressed the importance of preserving cultural heritage, archives, old maps and atlases that have survived to this day. He also provided information about a new project on the digitalization of newspapers dating back to the Azerbaijan Democratic Republic (ADR).