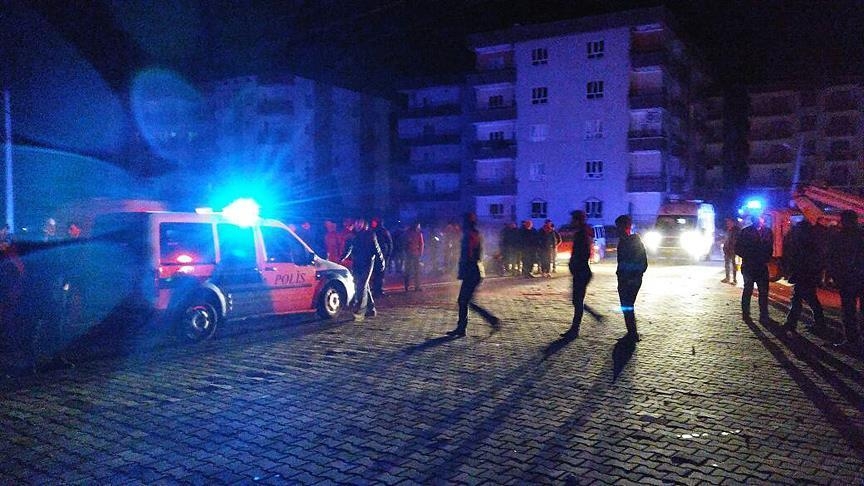 One child was killed and 15 other people were injured in a car bomb attack in the southeastern province of Sanliurfa, the governor said Friday, Anadolu Agency reports.

Sanliurfa Governor Gungor Azim Tuna said that a three-year-old child was killed in the explosion, which hit near the green area of a housing complex for judges and prosecutors in the province’s Viransehir district.

The injured were taken to local hospitals.

Over the last year Turkey has suffered a number of attacks from terrorist groups such as Daesh and the PKK. Last July the country also underwent a failed coup, blamed on the Fetullah Terrorist Organization, which martyred 248 people and injured more than 2,200.