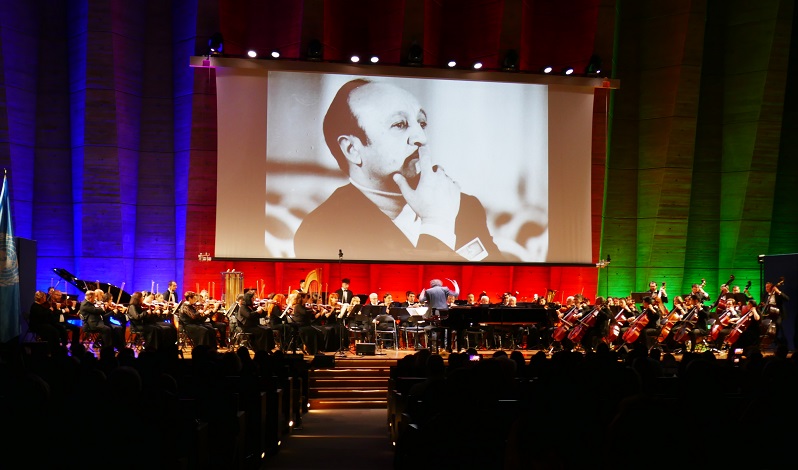 The 100th anniversary of the birth of eminent Azerbaijani composer Fikrat Amirov was solemnly celebrated at the UNESCO Headquarters in Paris, the Permanent Delegation of Azerbaijan to the UN agency told News.Az.

Within the framework of UNESCO’s anniversaries program for 2022-2023, a concert was held to mark Fikrat Amirov’s centenary. The event was co-organized by the Azerbaijani Ministry of Culture and the country’s Permanent Delegation to UNESCO.

Prior to the concert, Permanent Delegate of Azerbaijan to UNESCO Elman Abdullayev addressed the audience. He expressed gratitude to the Ministry of Culture and the leadership of UNESCO for their contribution to the organization of the event. Abdullayev highlighted the life and creativity of Fikrat Amirov, who have left enormous legacies to Azerbaijan's music heritage. He said that Amirov`s symphonic mughams were based on classical folk pieces and were performed by many renowned symphony orchestras throughout the world.

Speaking at the event, Assistant Director-general of the Africa Department and External Relations of UNESCO Firmin Edouard Matoko touched upon the relations between Azerbaijan and UNESCO. He noted that today's event reflects the spirit of cultural heritage, dialogue and cultural diversity.

Fikrat Amirov is an outstanding Azerbaijani composer of the 20th century, who made tremendous contributions to world music earning much international recognition.

The name of world-famous composer Fikrat Amirov, whose 100th anniversary (1922–1984) was included in the UNESCO anniversaries program for 2022-2023 in the 41st session of the UNESCO General Conference held in Paris, occupies a special place in the history of classical music.

He is considered the founder of the symphonic mugham genre. His ballet “One Thousand and One Nights" fascinates global audiences to this day with its charming music and choreography.

His most famous pieces also include symphonic works as "Azerbaijan Capriccio", "Gulustan Bayati-Shiraz", "The Legend of Nasimi". Fikrat Amirov composed the world-famous ballets "Nizami" and “The Arabian Nights”. 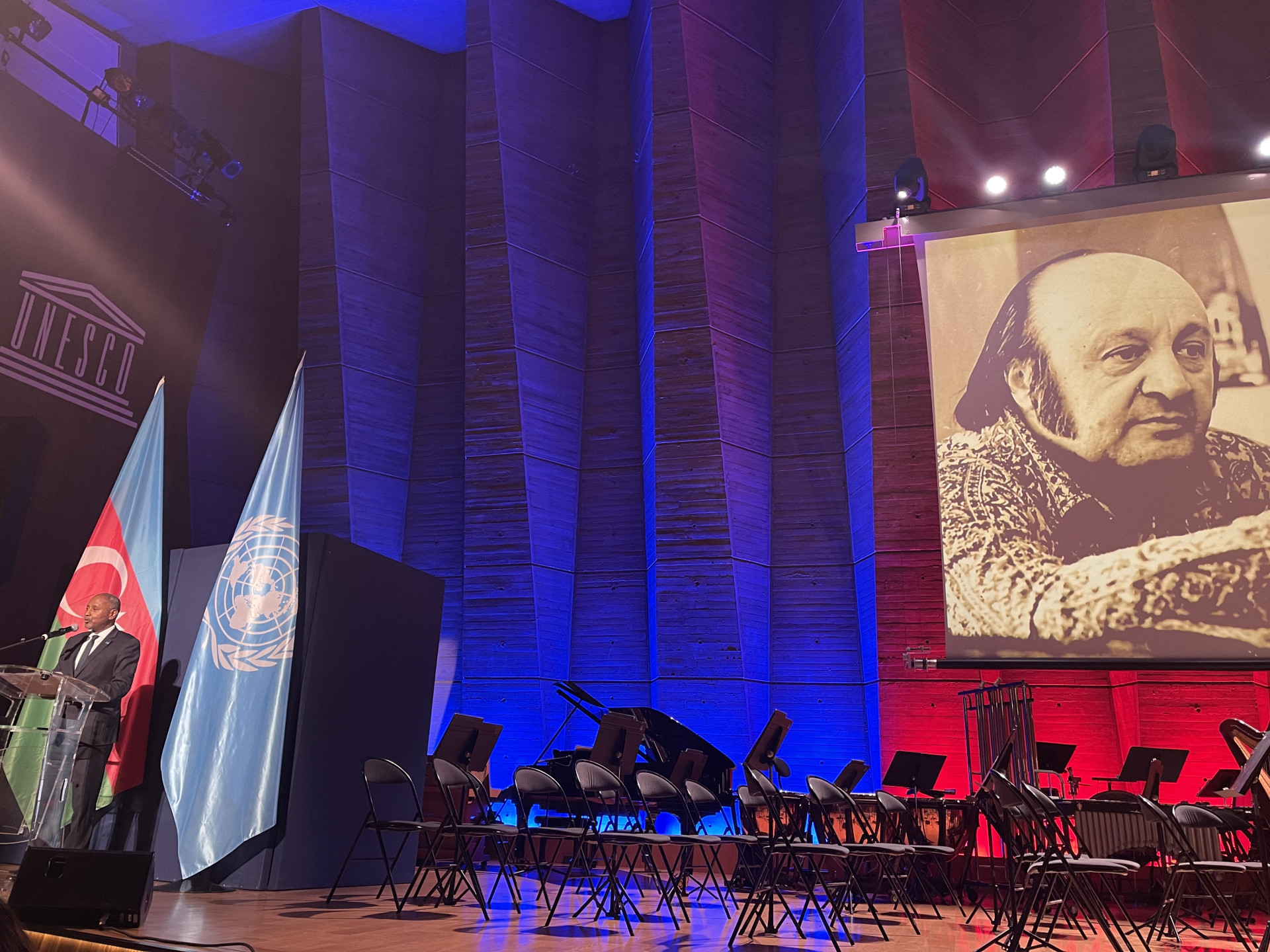 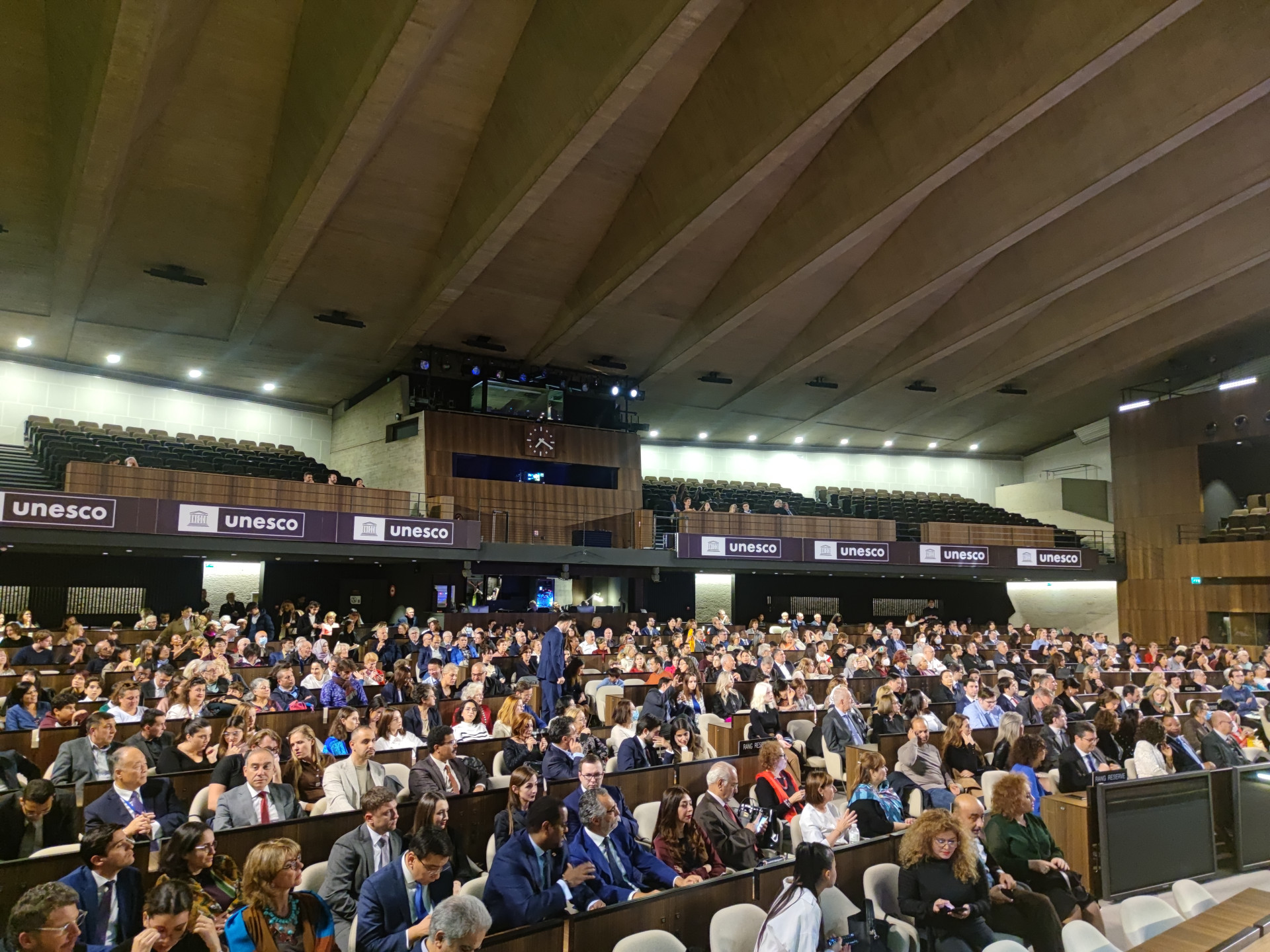 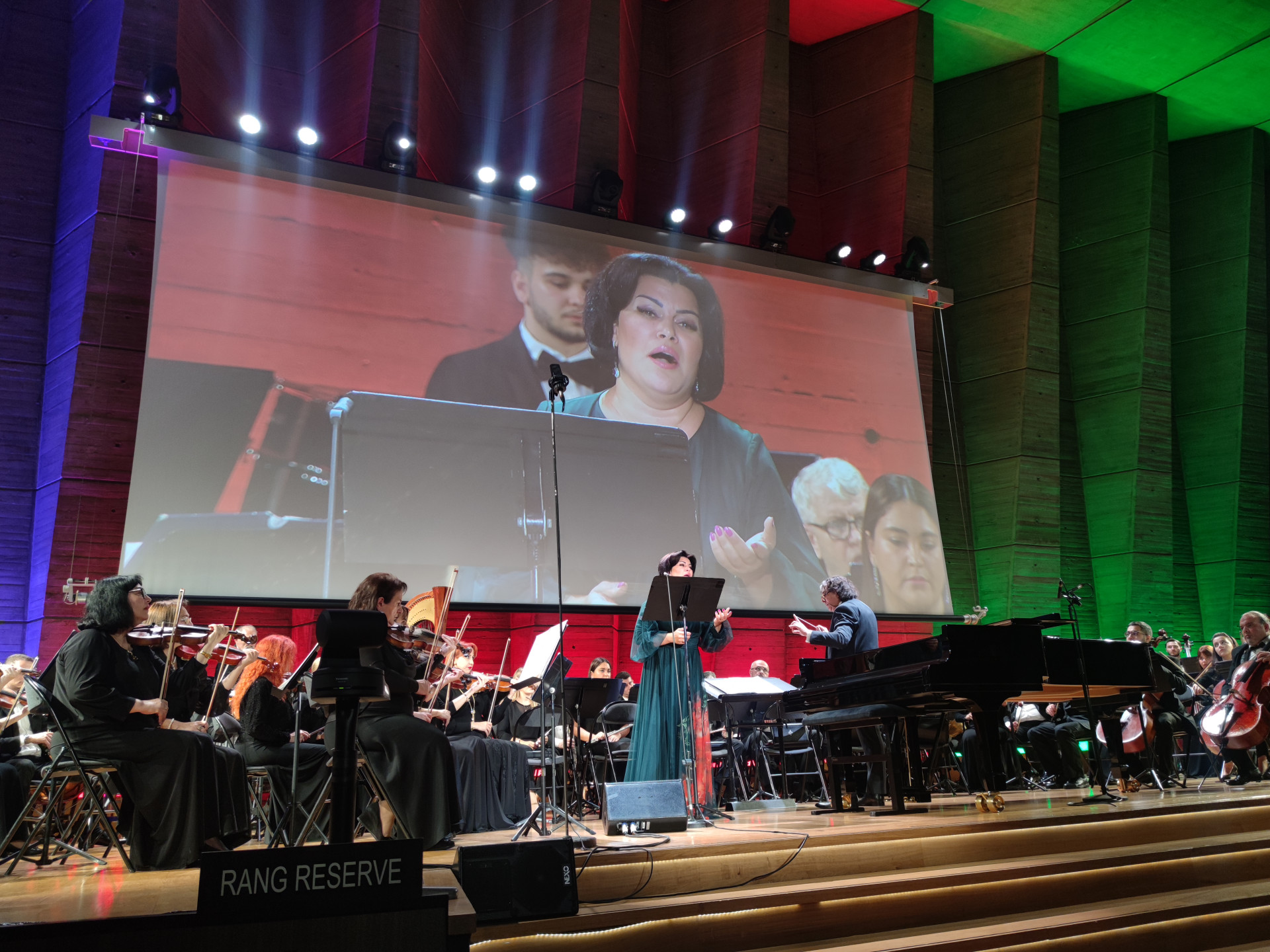 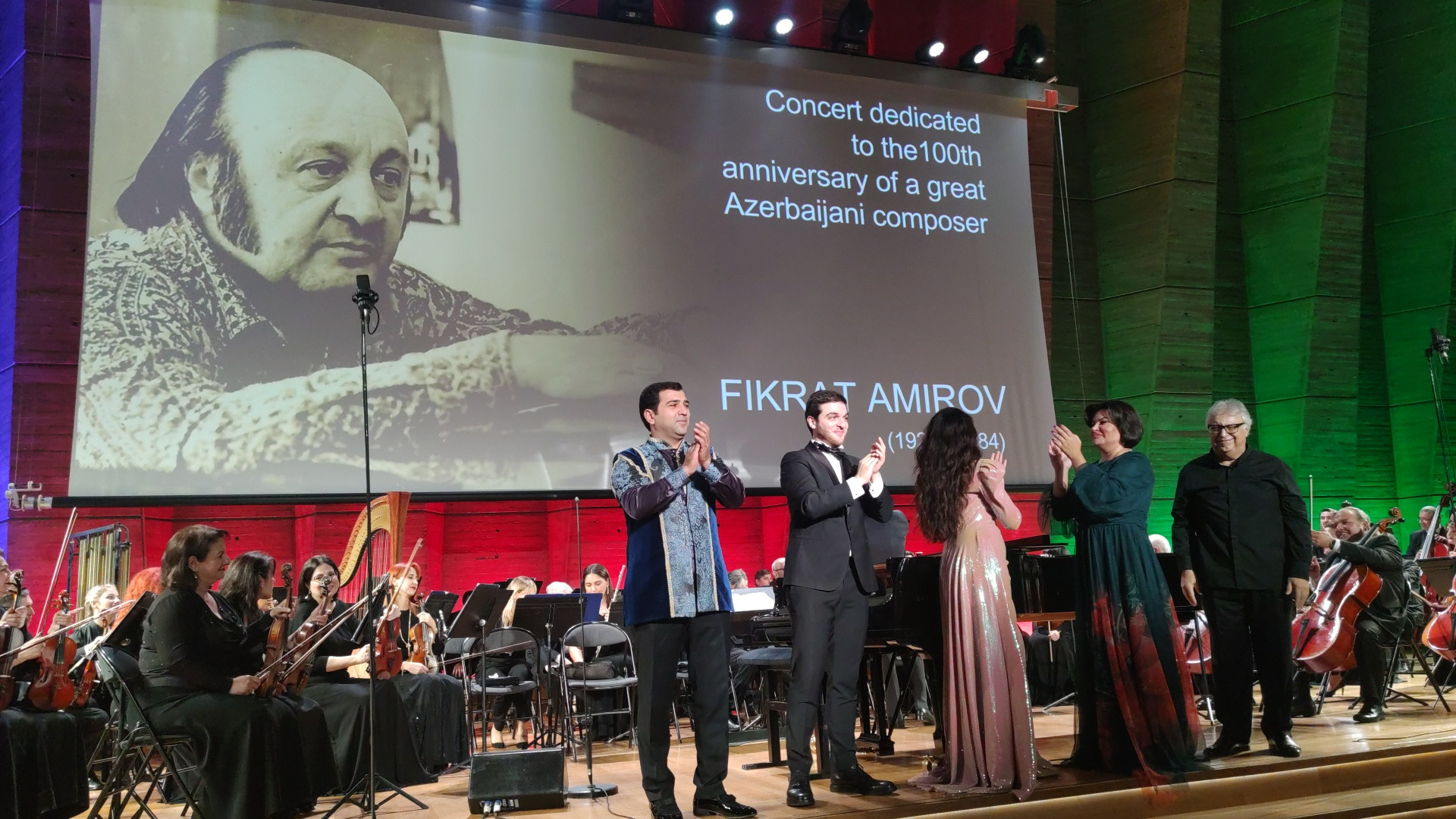