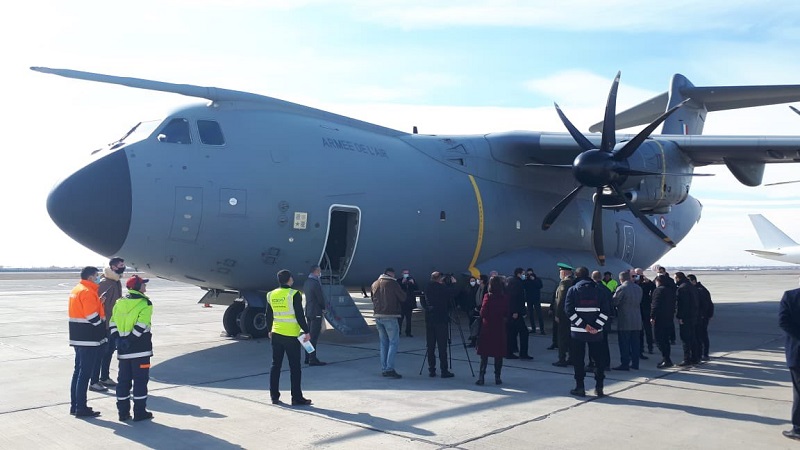 The release by Azerbaijan and reparation to Armenia of eight Armenian detainees is another sign of positive developments, President of the European Council Charles Michel tweeted on Monday, News.Az reports.

“Eight Armenian detainees were released by Azerbaijan and transferred from Baku to Yerevan. They are reunited with their families; from whom they had been separated for several months. Thank you to our diplomats as well as to our military mobilized in this operation. We are moving forward,” the French leader tweeted.