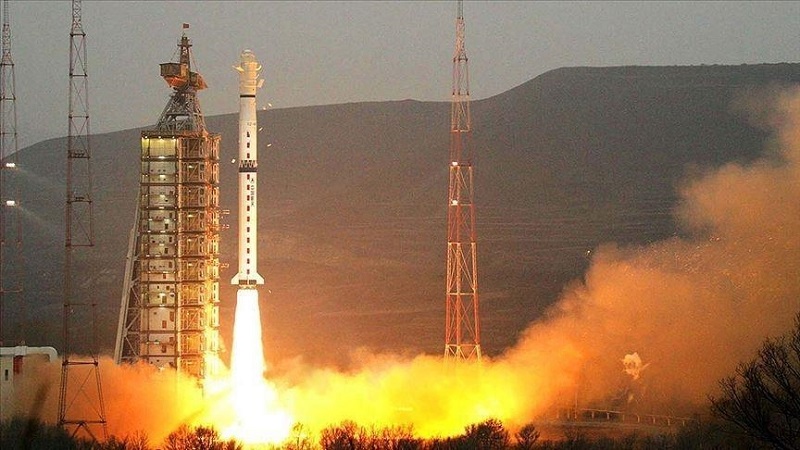 China launched at least nine satellites into space on Tuesday to provide an eastern province of the country with remote sensing services, as well as to observe small celestial bodies, according to local media reports.

They will also be used to test technologies such as satellite platform design, real-time imaging and observation, data acquisition and transmission, and small celestial body observations and remote sensing services, it added.

The launch ceremony of the satellites was held at the Taiyuan Satellite Launch Center in the northern Shanxi province at 11.20 a.m. (0320GMT).

An indigenously-built Long March-6 rocket was used to send the satellites into space, including the Qilu-1 and Qilu-4 which have entered their planned orbits.

This was the 366th flight mission of the Long March rocket series.

Earlier this month, China had launched another new satellite for research purposes.

China is preparing to launch its space station later this year, with more than 40 launches planned in 2021.