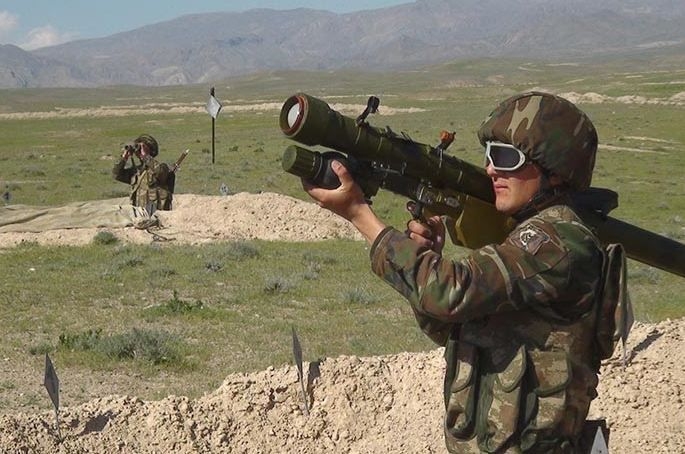 A command-and-staff exercise is underway in Nakhchivan, APA reports.

Military formations and units were woken up with an alarm signal in order to check their combat readiness. In a joint action by Nakhchivan’s Health Ministry, the State Service for Mobilization and Conscription, and the Separate Combined-Arms Army, military servicemen and ambulances from medical facilities were sent out to their destinations accordingly.