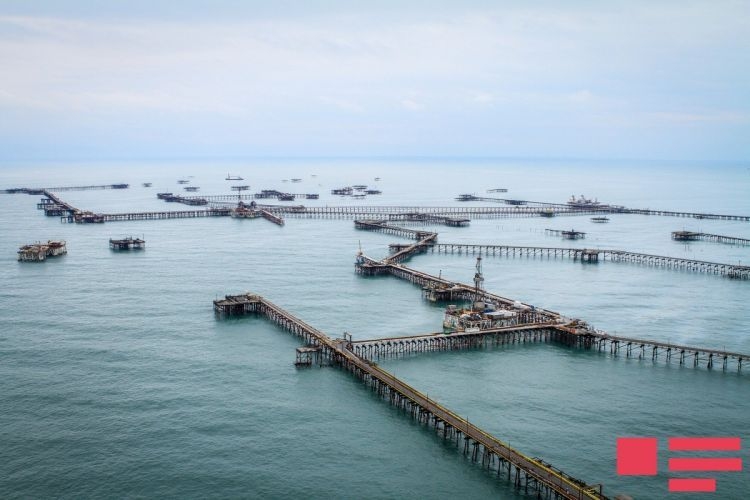 A communiqué was adopted after the meeting of Ad Hoc working group, tasked to develop a draft convention on the Caspian Sea’s legal status, the Azerbaijani Fore

The 48th meeting of the Ad Hoc working group at the level of deputy foreign ministers was held in Baku Jan. 26-27.

During the meeting the participants discussed and coordinated the draft convention’s provisions on sovereignty, jurisdiction, security, the establishment of territorial waters and fishing zone, the delimitation of the Caspian seabed and subsoil, the right for passage of warships through the territorial waters as well as the laying of cables and pipelines.

The working group decided to hold its next meeting in Turkmenistan. The date of the meeting will be agreed through diplomatic channels.

The delegations welcomed the outcomes of the talks and expressed their satisfaction with the excellent organization of the meeting in Baku.