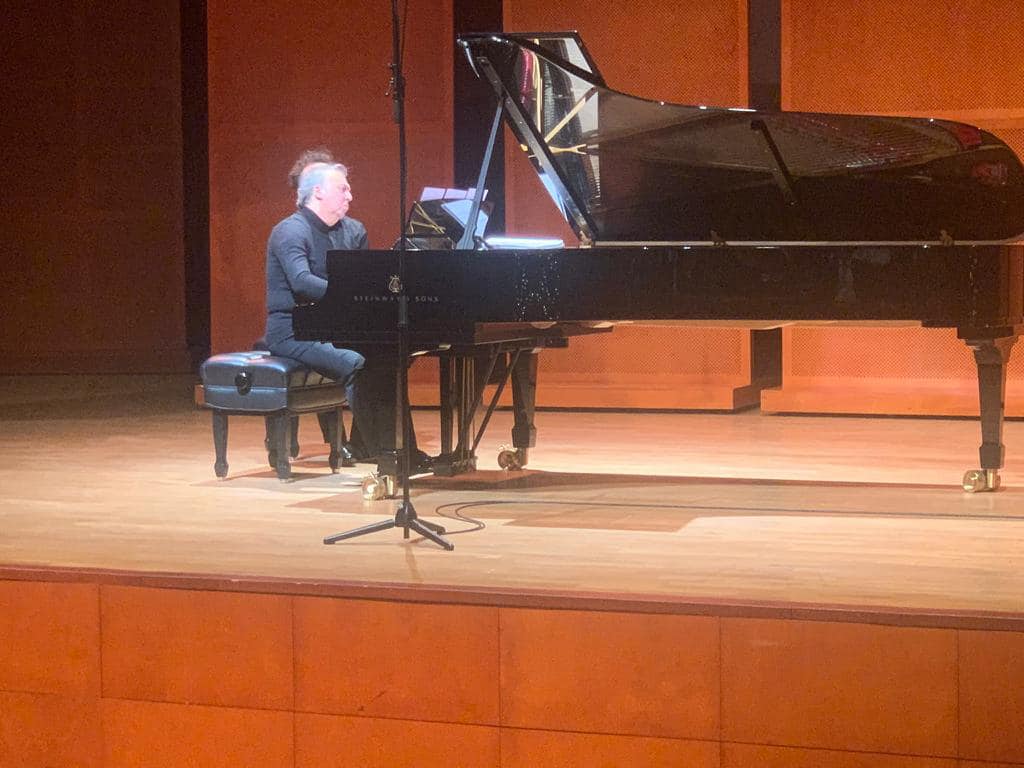 A concert was organized in the Polish city of Lodz in connection with the declaration of 2023 as a “Year of Heydar Aliyev” in Azerbaijan, the Embassy of Azerbaijan in Warsaw told News.Az.

The event was held on the initiative of Azerbaijan’s Embassy in Warsaw, with the support of Türkiye’s Embassy in Poland and the Turkish Honorary Consulate in Lodz. Islam Manafov, Azerbaijan’s Honored Artist and famous pianist, and Abuzar Manafzade, one of the well-known musicians in Azerbaijan, laureate of international competitions, conductor and composer, performed in the concert.

The works by Azerbaijani, Turkish and Polish composers were played at the event held in the concert hall of the Lodz Academy of Music named after Grażyna and Kiejstut Bacewicz.

The event was attended by members of the academic, art and business circles of Lodz, media representatives, as well as Azerbaijani and Turkish diaspora members.

Speaking at the event, Ambassador Nargiz Gurbanova recalled that 2023 was declared a “Year of Heydar Aliyev” in Azerbaijan. The diplomat noted that the concern program was dedicated to the centenary of National Leader Heydar Aliyev, who dedicated his life to the service of his native land and people and successfully led the people of Azerbaijan to independence in the early 1990s.

The Polish TVP 3 TV channel also aired a report about the concert program. 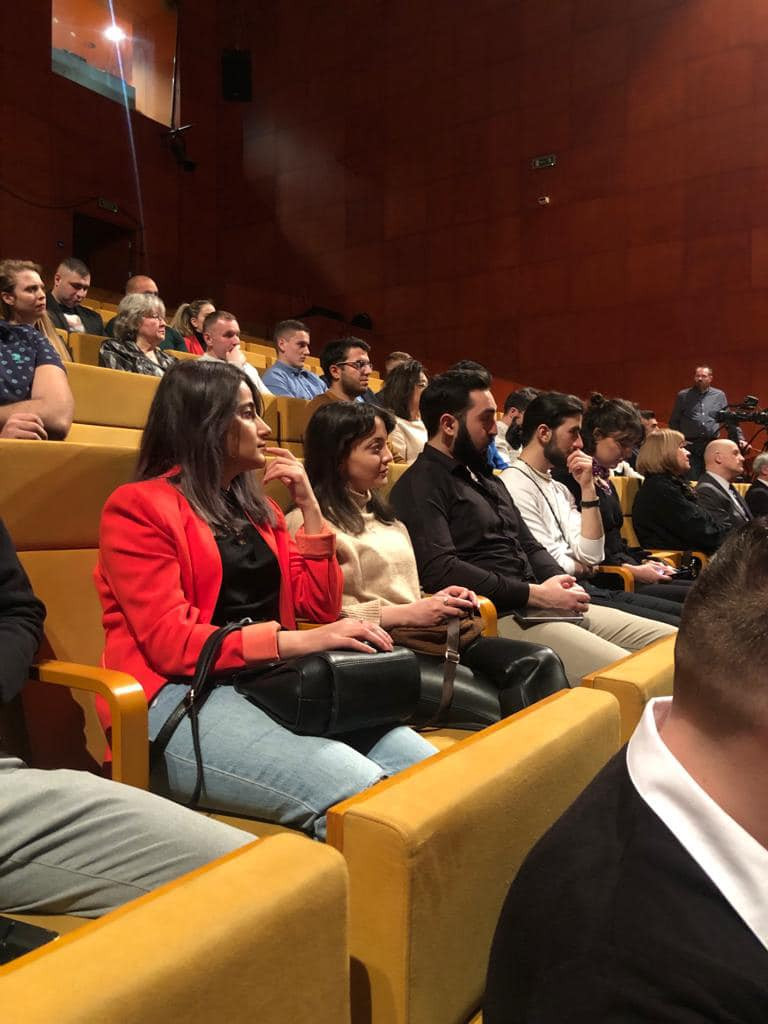 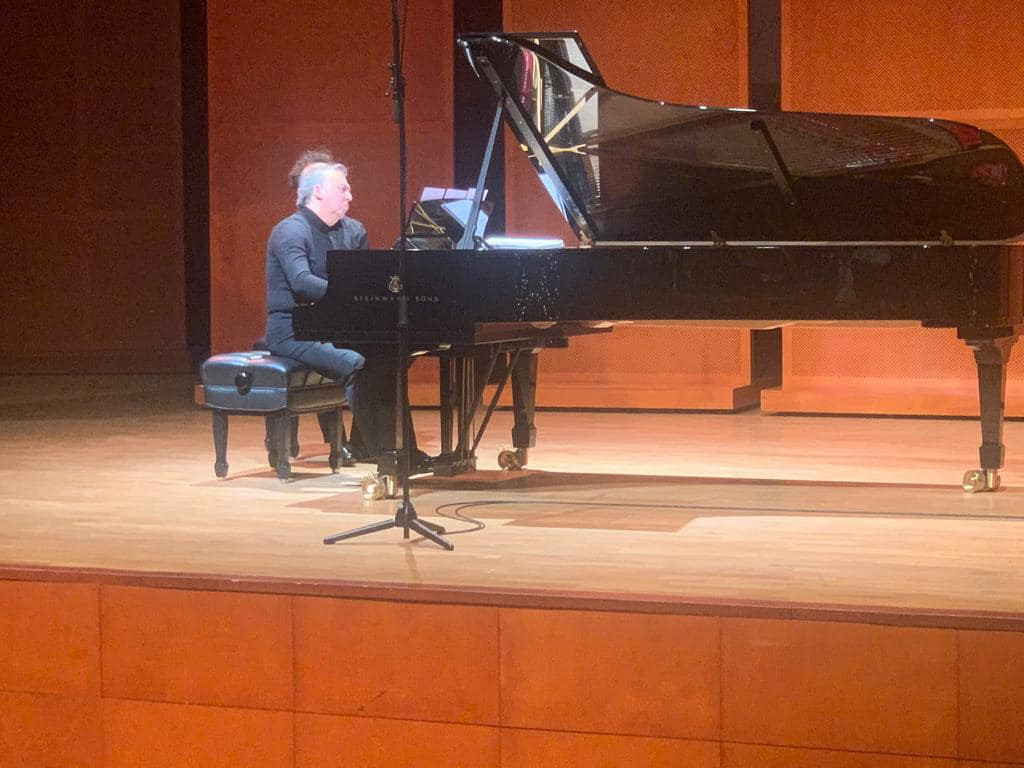