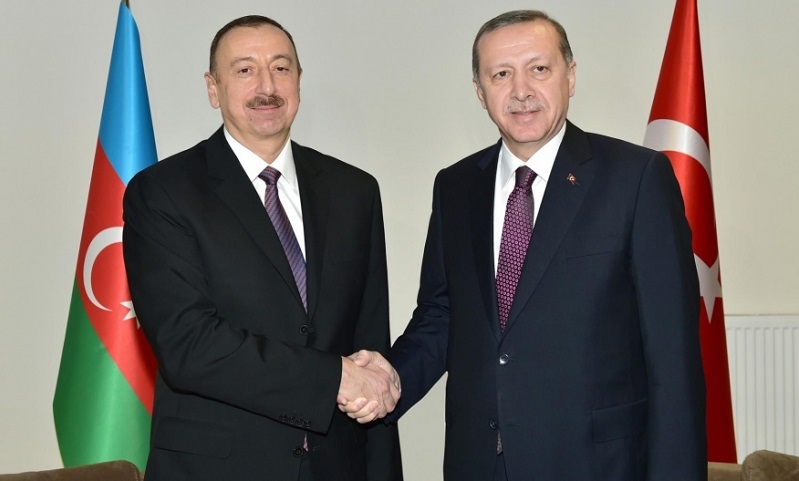 On his own behalf and on behalf of the people of Türkiye, the Turkish President conveyed joy to the head of state and all the people of Azerbaijan as the city of Lachin, Zabukh and Sus villages were taken under Azerbaijan`s control.

On his own behalf and on behalf of the people of Azerbaijan, the head of state thanked President Recep Tayyip Erdogan and the brotherly people of Türkiye for the congratulations.

During the conversation, the sides discussed various aspects of the relations of friendship and alliance, and exchanged views on new contacts.