Finland to kick out two employees of Russian embassy 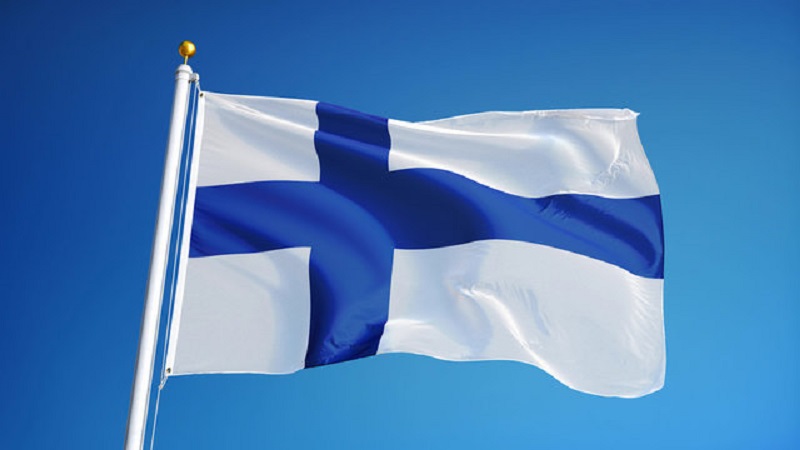 Finland’s government has decided to expel two employees of the Russian embassy, according to the Office of the Finnish President, News.Az reports citing foreign media.

“Finland will expel two people sent to work at the Russian embassy. In addition, one of the embassy employees will not have their visa extended. The Foreign Ministry will inform the Russian ambassador about this,” the presidential office said.

The Finnish presidential office said the decision was made in line with steps taken by other EU countries.

Earlier, a number of other European countries, including Belgium, the Netherlands and Ireland, Lithuania, Latvia, Estonia, Bulgaria, and Poland announced the expulsion of Russian diplomats.