First settlement in liberated village to be inaugurated on Salvation Day 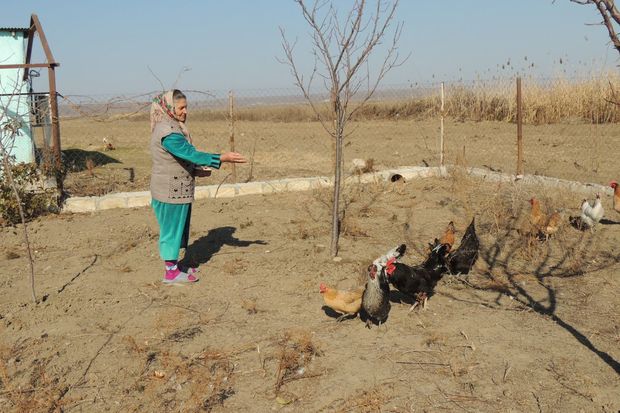 "Carrying out what was done within 10-15 days is a great result."

The first settlement in the liberated Jojug Marjanli village of Azerbaijan’s Jabrayil district is planned to be inaugurated on June 15 which is marked as the National Salvation Day in the country, Ali Hasanov, Azerbaijan's Deputy Prime Minister and chairman of the State Committee for Affairs of Refugees and IDP, said during his trip to the Jojug Marjanli village of the country’s Jabrayil district, APA reported.

The first phase of the construction work in liberated Jojug Marjanli will be completed in May, said Hasanov, noting that a mosque similar to the Shusha mosque will also be built in the village.

Under the order, the State Committee of Azerbaijan for Affairs of Refugees and IDPs received 4 million manats from the Presidential Reserve Fund for 2017 for construction of 50 houses, a school building and the relevant infrastructure at the first stage, according to the order.