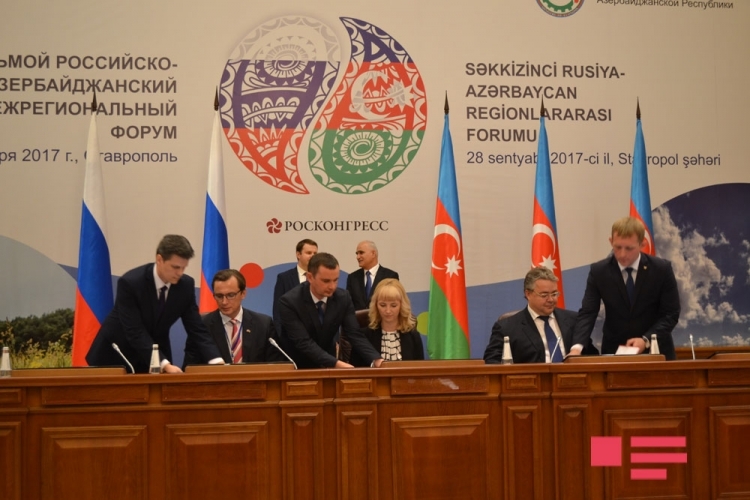 Within the framework of the VIII Russian-Azerbaijani interregional forum in Stavropol, at the end of the plenary session, bilateral documents were signed, APA's special correspondent in Russia reports.