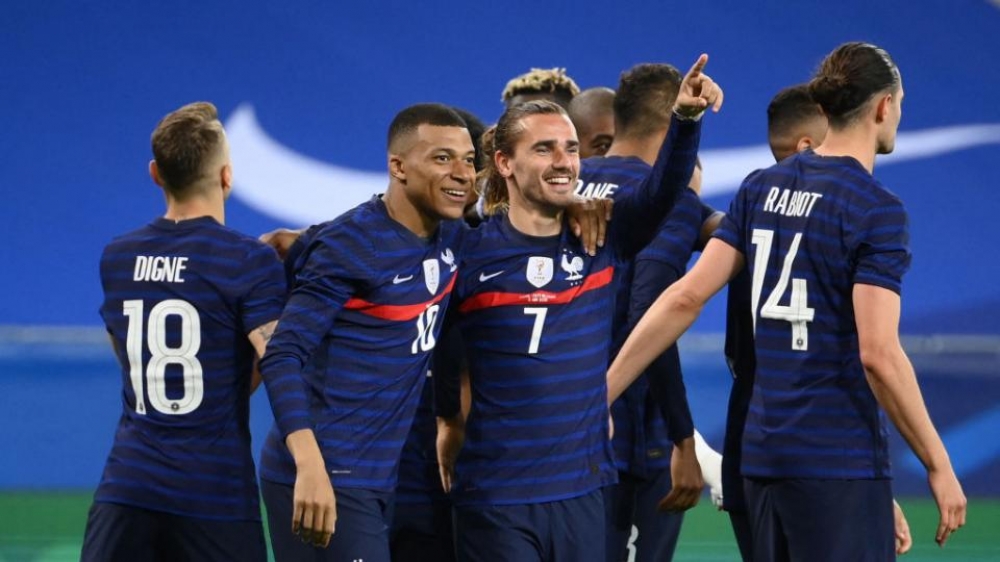 The Socceroos broke the deadlock when Craig Goodwin made a close-range finish in the ninth minute at Al Janoub Stadium.

France leveled the match with a header from Adrien Rabiot in the 27th minute, assisted by Theo Hernandez.

Olivier Giroud scored twice in the 32nd and 71st minutes while Kylian Mbappe netted a header goal in the 68th minute.

The match ended 4-1 in favor of Les Bleus.

In another Group D match, Denmark were held to a 0-0 draw with Tunisia.