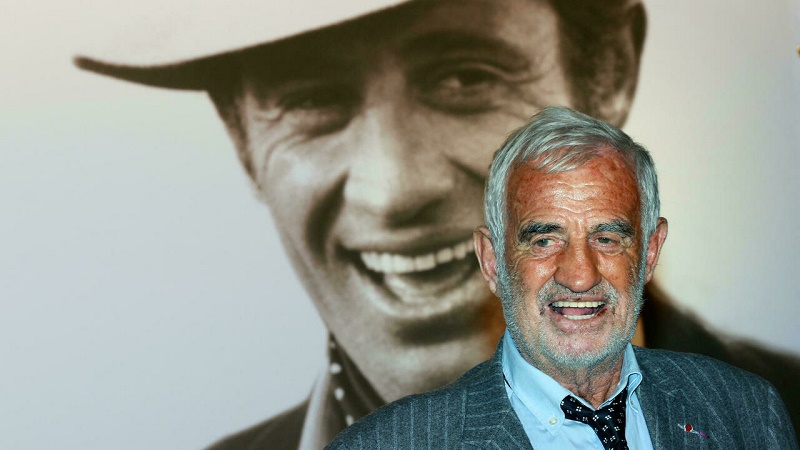 Jean-Paul Belmondo, star of the iconic French New Wave film “Breathless,” whose crooked boxer’s nose and rakish grin went on to make him one of the country’s most recognizable leading men, has died. He was 88.

His death was confirmed by the office of his lawyer, Michel Godest Monday.

Belmondo’s career spanned 50 years. Belmondo, who embodied in the 1960s a new type of male star characterized by pure virility rather than their classic good looks, went on to appear in more than 80 films and worked with a variety of major French directors, from Francois Truffaut to Claude Lelouch.

His career choices were equally varied, from acclaimed art house films to critically lukewarm action and comedy films later on in his career.

His unconventional looks — flattened nose, full lips and muscular frame — allowed him to play roles from thug to police officer, thief to priest, Cyrano de Bergerac to an unshakable secret agent. Belmondo was also a gifted athlete who often did his own stunts.

He was born on April 9, 1933, in the Paris suburb of Neuilly-sur-Seine into an artistic family. His father was renowned sculptor Paul Belmondo and his mother, Sarah Rainaud-Richard, was a painter.

Belmondo, who had recovered from a brain problem back in 2001, is survived by three children, Florence, Paul, and Stella Eva Angelina. Another daughter, Patricia, died in 1994.