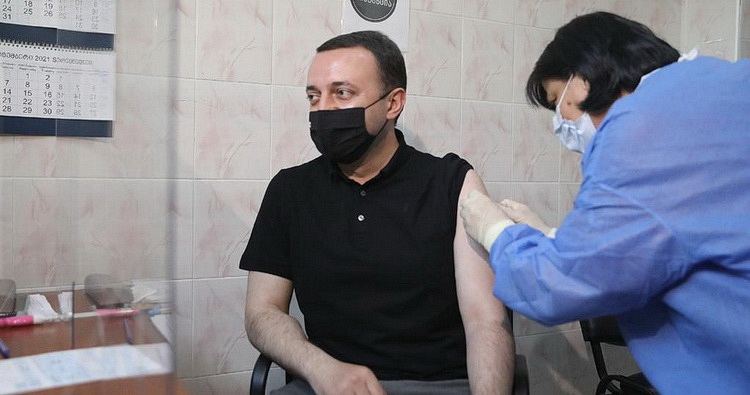 The head of the government, who tested positive for the virus back in April, said his entire family had received their doses while also explaining the reason for opting for the Pfizer jab.

Garibashvili told local reporters he and his spouse decided to compare their immune performance with vaccines from different companies. The PM's wife received a Sinopharm dose earlier.

The prime minister also took the opportunity to again urge individuals to vaccinate, stressing jabs were "absolutely safe" and "rumours and lies released via various means" were "without grounds".

Vaccination "protects us from death, and this argument has no counter-points", Garibashvili said in comments to the media, appealing to citizens to "protect ourselves and our families".

So far 606,988 individuals have received jabs across Georgia, with the daily rate of doses administered standing at 23,231.