Global security issues, prospects for peace should be reviewed – expert 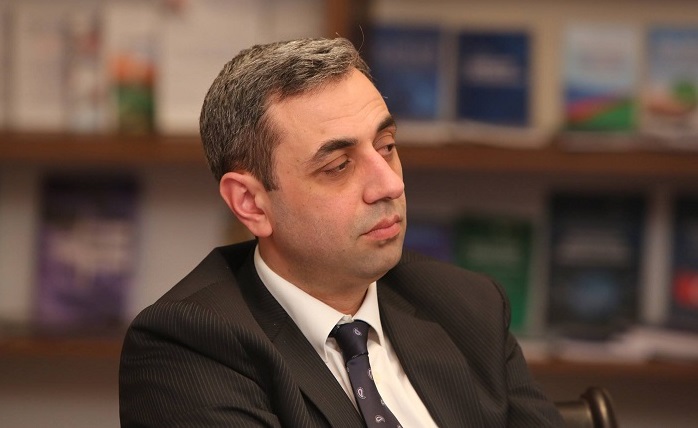 There is a need to review global security issues and prospects for peace, Javid Valiyev, an expert and head of the Foreign Policy Department of the Baku-based Center for the International Relations Analysis (AIR Center), told News.Az while sharing views on the 9th Global Baku Forum.

According to Valiyev, the primary goal of the UN system established after the Second World War was to ensure global peace.

“To this end, the UN Charter set out some principles. Unfortunately, before the establishment of the UN system, the world, especially the Eurasian geography, was divided into spheres of influence between the two blocs that emerged later. In other geographies, there were power struggles,” he said.

Valiyev noted that after the Cold War, a unipolar world system emerged from 1991-to 2008, and then after 2014, the transition to a multipolar world system began. The expert also pointed out that in recent years, international organizations have been experiencing weakness in their activities.

As for steps being taken by Baku to ensure lasting peace and unblock transport communications in the region, the expert noted that Azerbaijan always remains committed to its obligations.

“Azerbaijan is even about to complete the work on its part of the Zangazur corridor. Unfortunately, Armenia keeps ignoring its obligations to delay the process. Armenia is hoping for certain changes in this process in its favor. But such a move does not bode well for Armenia,” Valiyev added.