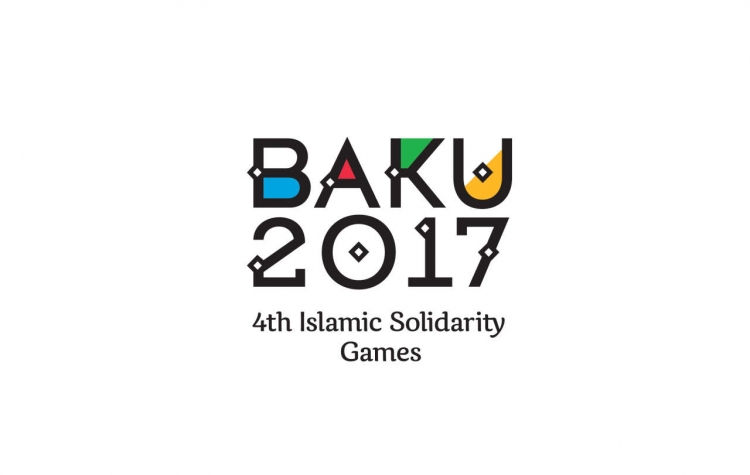 Azerbaijani Health Minister Ogtay Shiraliyev has signed an order to implement the presidential order, dated September 18, 2015, on the establishment of an organizing committee for holding the 4th Islamic Solidarity Games in Baku this year.

According to the order signed by the health minister on the provision of medical services during the 4th Islamic Solidarity Games, an organizing committee will be established in the Ministry of Health, the ministry’s press service told APA on Tuesday.

Under the order, heads of the relevant departments were instructed to assign the Baku City Clinic Medical Center and the Baku Health Center to offer quality medical assistance for competitors and guests, provide necessary medical equipment, medicines and laboratory diagnostics, involve appropriate medical personnel in trainings to increase professionalism and control sanitary-hygienic rules in accommodation and catering facilities that will be allocated for delegations of the participating countries.

The Baku 2017 Islamic Solidarity Games is an exciting multi-sport event uniting the Islamic world, which will take place in Baku, Azerbaijan from 12 – 22 May 2017.