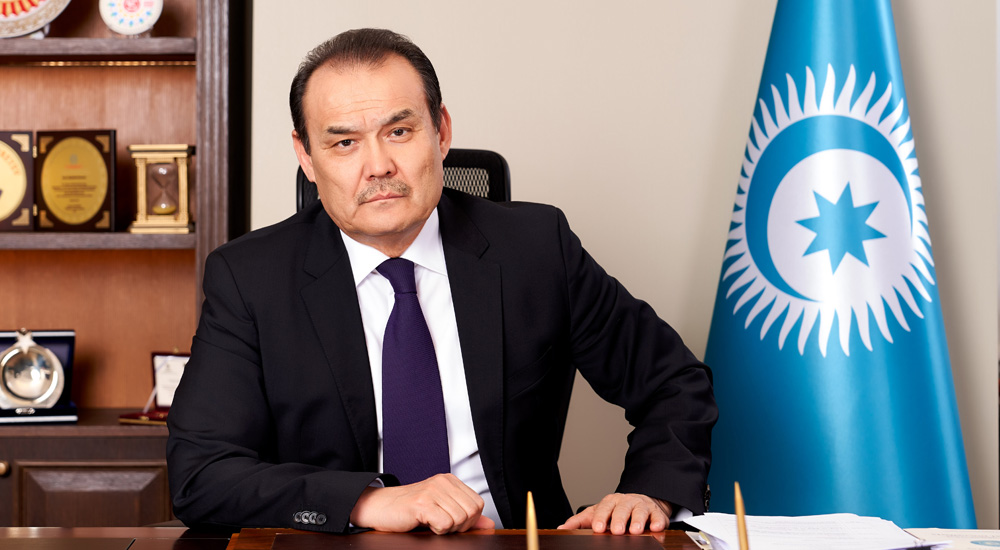 The history written by the victorious Azerbaijani Army under the leadership of the Commander-in-Chief President Ilham Aliyev is a solid foundation for further development and prosperity of Azerbaijan and an important factor in ensuring lasting peace and security in the region, Baghdad Amreyev, Secretary General of the Organization of Turkic States, said in a statement on Tuesday, News.Az reports.

The statement marks September 27 – the Day of Remembrance in Azerbaijan.

“27 September is the Remembrance Day in our founding Member State Azerbaijan for honoring and mourning the military personnel and martyrs who fought heroically in the 44 Days Patriotic War and sacrificed their lives for the territorial integrity of the Republic of Azerbaijan,” Amreyev said.

“The OTS and all the Turkic peoples with deep reverence commemorate the memory of the martyrs who sacrificed their lives for the territorial integrity of brotherly Azerbaijan,” the secretary general added.