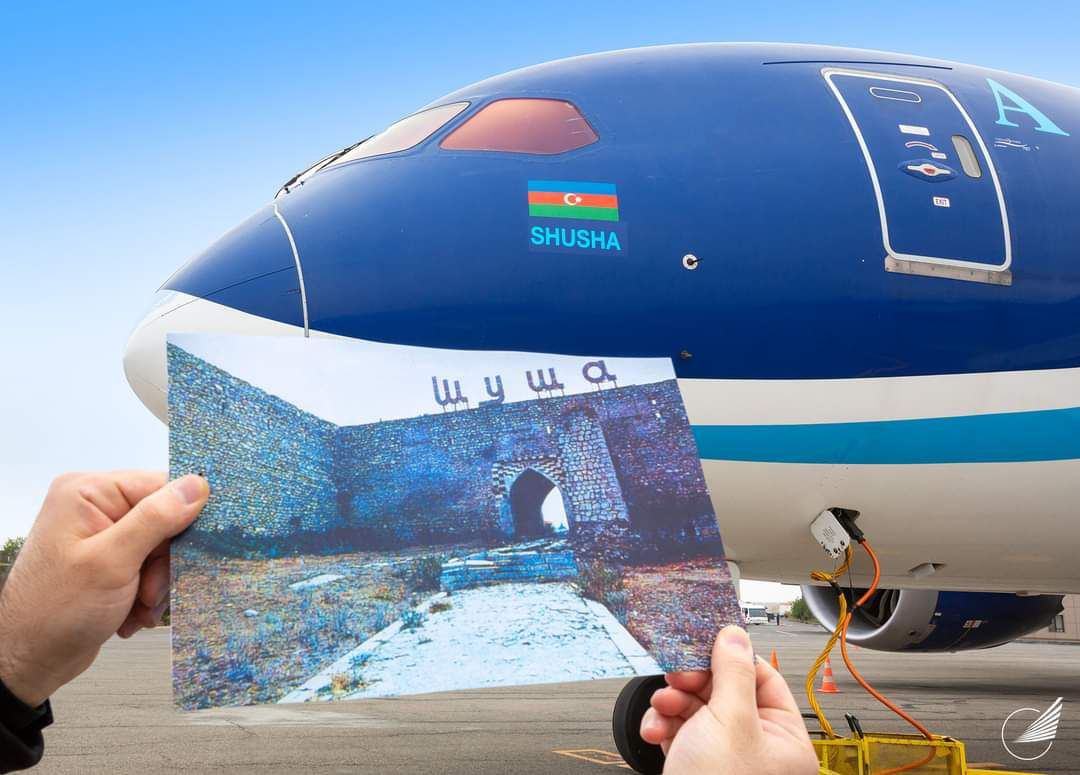 The State Civil Aviation Agency of Azerbaijan under the Ministry of Transport, Communications and High Technologies has appealed to the International Civil Aviation Organization (ICAO) to include six airports in Azerbaijan in the list of geographical coordinates, according to the ministry.

As reported, the agency responded positively to the appeal.

The new edition of the ICAO document number 7910/178, to be published in December this year, will include the names and codes of six more airports in Azerbaijan. Along with the airports of Zabrat, Yevlakh, and Naftalan, the airports of Aghdam, Fuzuli, and Khankendi will be included in the updated register of the international organization.