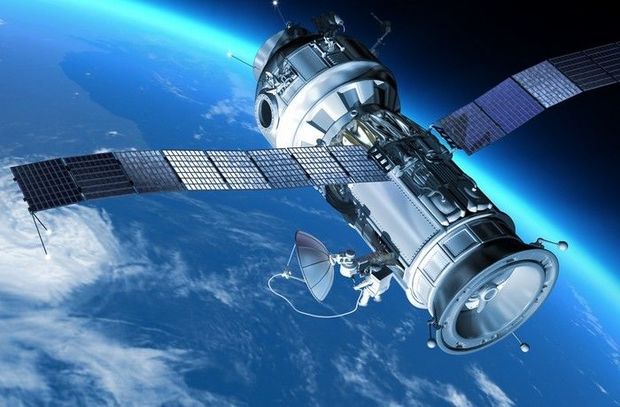 India has created history by successfully launching 104 satellites on a single mission, overtaking the previous record of 37 satellites launched by Russia in 2014.

All but three of the satellites are from foreign countries, most of them from the United States, according to BBC.

Observers say it is a sign that India is emerging as a major player in the multi-billion dollar space market.

"This is a great moment for each and every one of us. Today we have created history," project director B Jayakumar was quoted as saying by the Reuters news agency.

Prime Minister Narendra Modi was among the first to congratulate the scientists tweeting, "This remarkable feat by @isro is yet another proud moment for our space scientific community and the nation. India salutes our scientists."

The phrase "world record" has also been trending on Twitter India for much of Wednesday morning.

Of the 104 small satellites, 96 belong to the United States while Israel, Kazakhstan, the United Arab Emirates, Switzerland and the Netherlands are the other foreign clients.

A majority of the satellites have earth-imaging capability and belong to a US company named Planet.

An Indian cartographic satellite, believed to be capable of taking high resolution images is also on board. It is expected to be used to monitor regional arch rivals Pakistan and China.

The BBC's Sanjoy Majumder in Delhi says the successful launch is yet another feather in the cap of India's ambitious space programme that has earned a reputation of offering a reliable low cost alternative to existing international players.

The Indian government has increased the budget for its space programme this year and also announced plans to send a mission to Venus.

Over the past two decades, India has become a key player in the lucrative commercial space market offering a low-cost alternative.