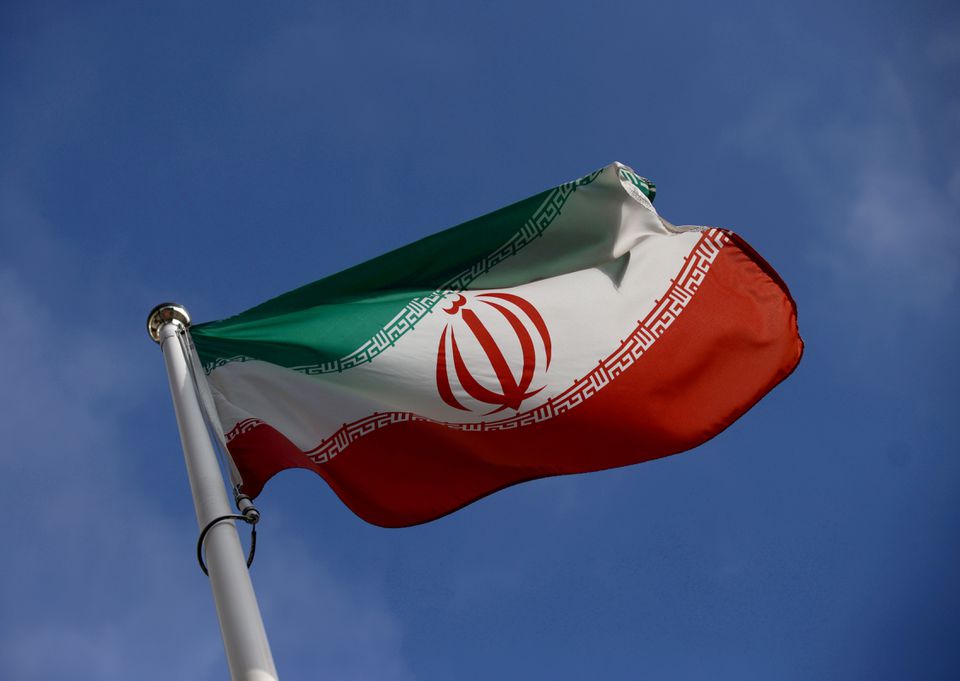 Iran has equiped 51 of its cities and towns with civil defence systems to thwart any possible foreign attack, a senior defence official said on Saturday, amid an escalation of tensions with Israel and the United States, News.az reports citing Reuters.

The civil defence equipments enable Iran’s armed forces to “identify and monitor threats by using round-the-clock software according to the type of the threat and risk,” deputy defence minister General Mehdi Farahi was quoted as saying by Iranian media.

"These days, depending on the strength of countries, the form of battles has become more complicated,” said Farahi, adding that hybrid forms of warfare including cyber, biological and radioactive attacks, have replaced classical wars.

He did not name the countries that could threaten Iran.

Iran has accused Israel and the United States of cyber attacks in recent years that have impaired the country's infrastructure. Iran has also accused Israel, which has neither confirmed nor denied responsibility, of sabotaging its nuclear facilities.