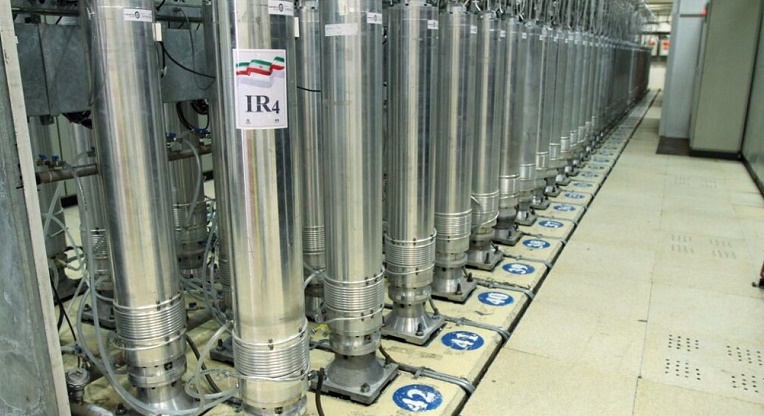 Iran notified the International Atomic Energy Agency (IAEA) in late June of its plans to produce a plate of silicide fuel, and will soon complete the process, a high-ranking Iranian diplomat declared on Tuesday.

"The Atomic Energy Organization of Iran's plan to produce a silicide fuel plate to be used in the Tehran reactor was notified to the IAEA nine days ago, and operations began immediately," said the Iranian representative to the international organizations in Vienna, Kazem Gharibabadi, as quoted by official news agency IRNA.

Earlier in the day, the IAEA said Iran had begun the process of producing the enriched uranium metal fuel, triggering criticism by U.S. and European officials.

"Research and development regarding this issue with natural uranium began about three months ago. In the new process, a new fuel plate will be produced using 20 percent enriched uranium," Gharibabadi told reporters.

According to the Iranian diplomat, the move will "significantly improve" the quality and quantity of Tehran's radiopharmaceutical production, turning Iran into "one of the leading countries in the field of nuclear technology."

The technology to produce silicide fuel, he said, is only available to a "handful of countries."