Iran sends to US regarding nuclear deal 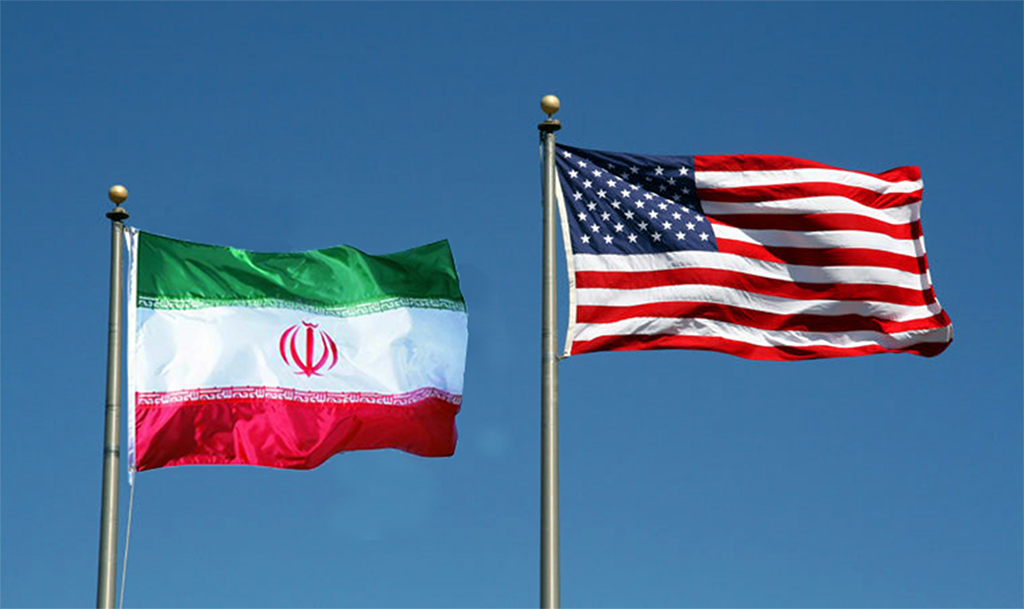 Iran has sent a response to the US statement regarding the revival of the 2015 nuclear deal, said Iranian Foreign Ministry Spokesman Nasser Kanani, News.Az reports citing IRNA.

"Iran's expert team has reviewed the US reply to the proposal for a possible deal and delivered its response to the EU coordinator after evaluation at various levels," he said.

The Foreign Ministry official pointed out that Iran's response has a constructive approach aimed at finalizing negotiations for the revival of the Joint Comprehensive Plan of Action (JCPOA).

A successful deal to revive the JCPOA would mean that Washington would have to lift sanctions on Iran’s oil and gas exports. The 2015 deal has been severely eroded since Donald Trump withdrew US participation in 2018 and reintroduced sanctions.