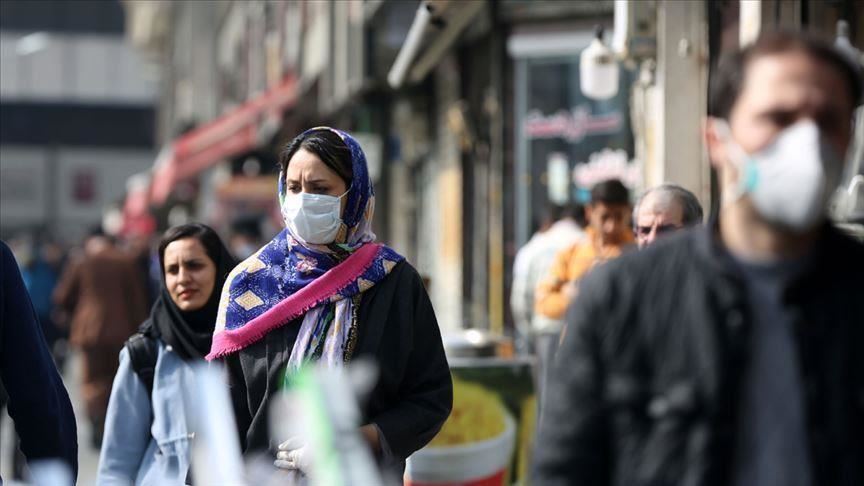 She added that 22,586 new cases were confirmed in the past 24 hours, an increase of more than 1,600 over the previous record high registered just Wednesday.

The Islamic republic has been battling the Middle East's deadliest coronavirus outbreak.

Officials have blamed the recent surge in cases on family visits and leisure trips made during the Iranian new year holidays that started on March 21.

In January, the daily numbers of deaths and new infections had remained relatively stable at fewer than 100 and fewer than 7,000 respectively, but since late March those numbers have soared.

Health Minister Saeed Namaki and other officials have acknowledged that the official figures understate the real impact of the pandemic.

Dozens of towns and cities including the capital Tehran are classified as "red", the highest rating on the country's coronavirus risk scale, requiring all non-essential businesses to close.

Iran has avoided imposing a full lockdown on its population of 82 million since the pandemic started early last year.

Instead, it has resorted to piecemeal measures, such as temporary travel bans and business closures.