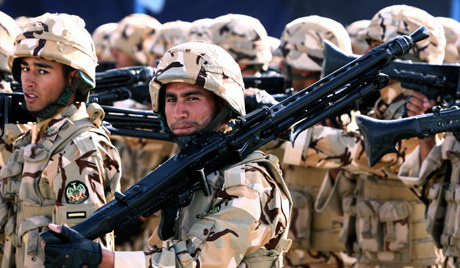 Brigadier General Mohammad Pakpour, the commander of the ground forces of the IRGC, has said that Najaf-e Ashraf, an IRGC division that participated in the 1980-1988 war between Iran and Iraq, will take part in the military exercises codenamed “Imam Ali”, Fars news agency reported.

Pakpour added that the four-day exercises are aimed at improving combat skills and modern warfare techniques.

Iran has held a number of major military drills over the past several years to enhance the defense capabilities of its armed forces.

The Islamic Republic maintains that its military might poses no threat to other countries, stating that its defense doctrine is merely based on deterrence.