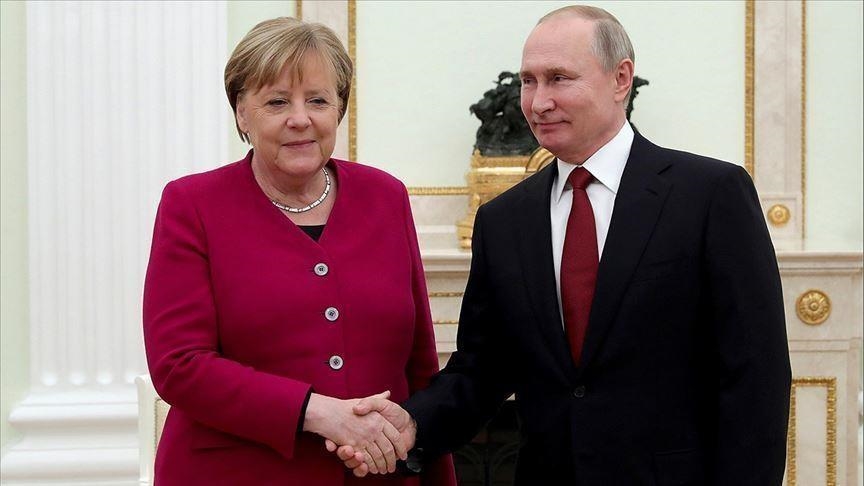 "This talk is possible. We will inform you when it takes place," the Russian presidential spokesman told reporters.

On November 10, Russian President Vladimir Putin held a phone talk with Merkel to discuss the migration crisis on the borders of Belarus with EU countries. The Kremlin spokesman was asked about whether another talk between the two leaders was planned on Wednesday evening. As Peskov said, this information "had nothing to do with reality."

The migration crisis on the border of Belarus with Latvia, Lithuania and Poland, where illegal migrants are seeking to cross into EU territory, escalated on November 8. Several thousand migrants have approached the Polish border from Belarus and are refusing to leave the area. Some of them have attempted to venture into Polish territory by breaking a barbed wire fence. EU countries have accused Minsk of deliberately provoking the crisis and called for more sanctions against Belarus.

For his part, Belarusian President Alexander Lukashenko has said that Western countries are to blame for these developments because it is precisely their actions that have caused people to flee countries ravaged by wars triggered by the West.