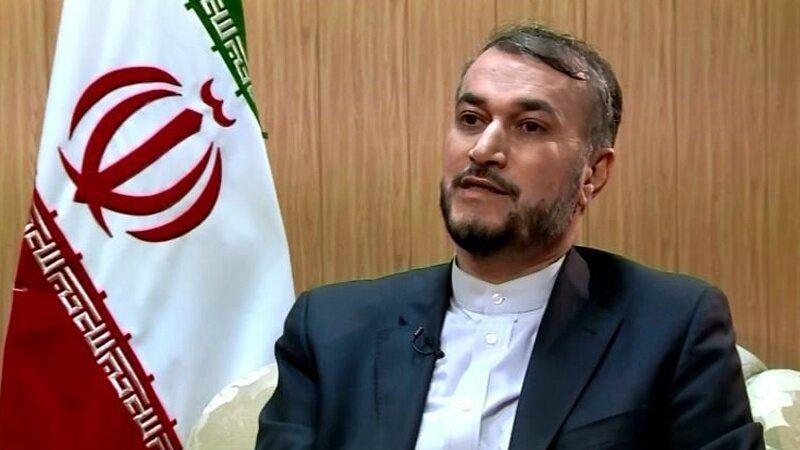 Lifting of illegal sanctions is Iran's goal in the upcoming nuclear talks, the Iranian top diplomat told his Polish counterpart and added that all JCPOA parties realize that the US is responsible for the current situation, Mehr reports.

In a telephone conversation between the Iranian Foreign Minister and Hossein Amir-Abdollahian and his Polish counterpart Zbigniew Rao, bilateral relations, regional and international developments were discussed.

Referring to the historical relations between Iran and Poland, the Polish Foreign Minister hailed the hospitality of the Iranian people towards Polish immigrants during World War II.

He said that next year a special celebration will be held in Poland to honor the 80th anniversary of the historic Iranian hosting of Polish immigrants.

The Polish Foreign Minister also reviewed the bilateral relations from the political, cultural, and economic aspects, announcing his country's determination to further enhance relations with Iran.

Elsewhere, the Iranian top diplomat said that Iran hosts more than 4 million Afghan refugees despite the pressure of inhumane sanctions.

Amir-Abdollahian also said that Tehran welcomes any initiative by other countries, especially Poland, to help Afghan refugees who are suffering many problems.

He also spoke about the humanitarian crisis in Yemen and Iran's support for peace.

He stressed that there is no military solution to the Yemeni crisis and that the siege of Yemen and the war must end.

The Iranian diplomat also spoke about Iran's active participation in the upcoming nuclear talks, saying that the lifting of illegal sanctions against Iran is the goal of his country in the talks.

All parties (JCPOA members) have reached a common understanding that the United States is the main culprit and responsible for the current situation, he asserted.