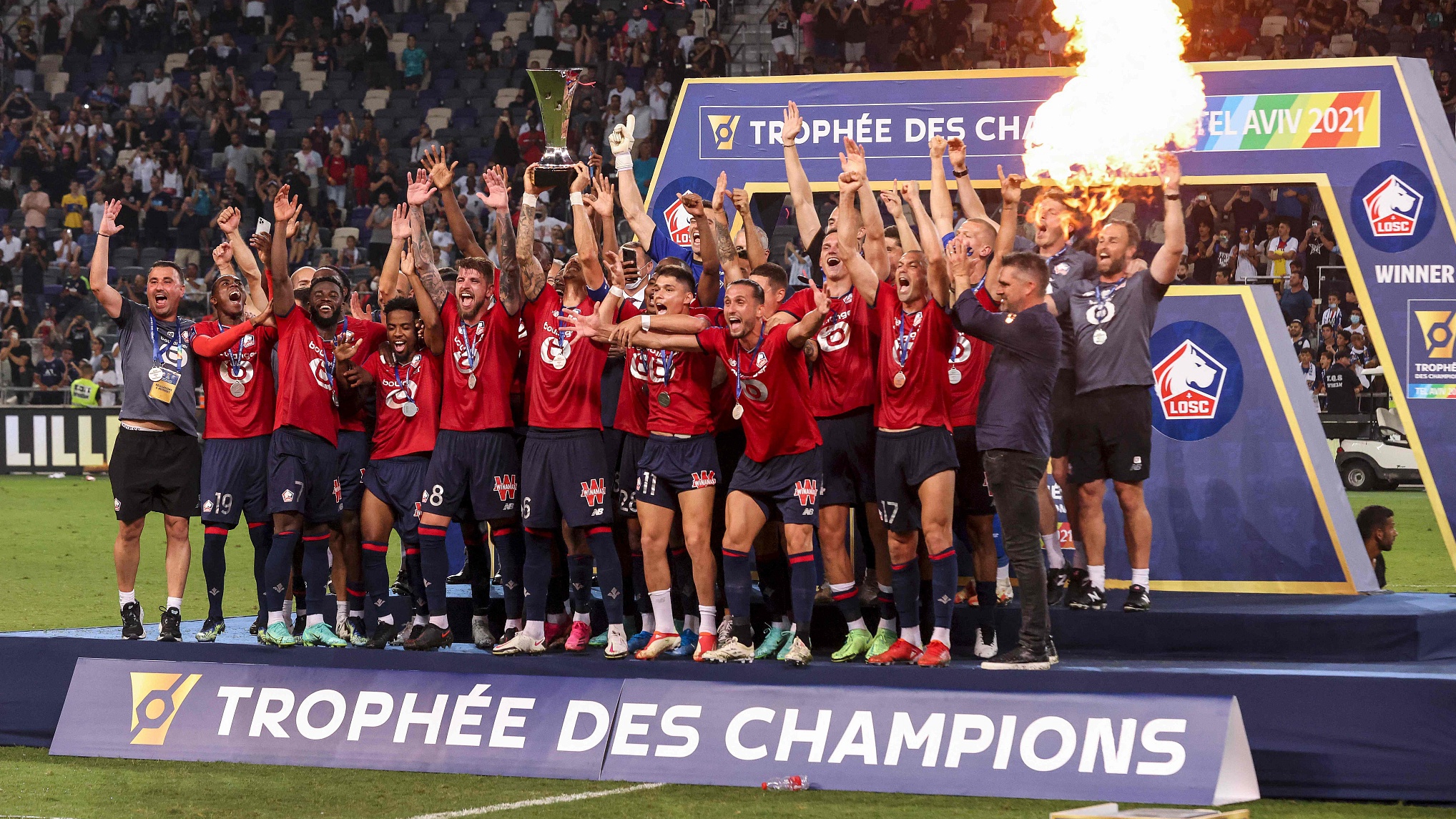 In front of 29,000 spectators at Bloomfield Stadium in the coastal city of Tel Aviv-Yafo, Lille scored the winning goal in the 45th minute through Portuguese midfielder Xeka's long-range effort.

PSG dominated the second half, but a huge miss by Abdou Diallo (57') and a disallowed goal scored from an offside position by Mauro Icardi (74'), left the Parisians disappointed.

PSG arrived in Israel without several key players. Kylian Mbappe, Neymar and new signing Sergio Ramos are all working their way back to full match fitness, while other absentees included Gianluigi Donnarumma, Marco Verratti, Angel Di Maria, Leandro Paredes, Pablo Sarabia and Marquinhos, all of whom are on an extended break after featuring for their national teams last month.

PSG's Senegalese midfielder Idrissa Gueye arrived in Israel, but missed the match after testing positive for COVID-19, according to reports.

Moroccan international Achraf Hakimi, who joined PSG this summer after one season at Inter Milan, made his debut with his new side.

Dutch international Georginio Wijnaldum, who recently joined PSG after five years at Liverpool, also played for his new club for the first time, entering as a substitute in the 71st minute.