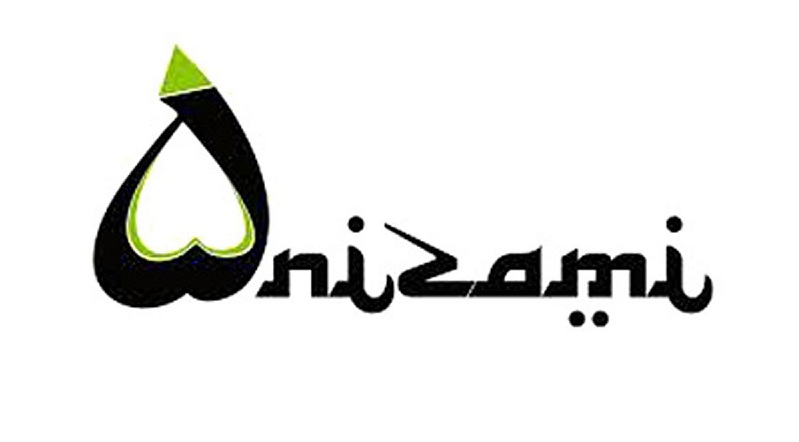 The members of the Nizami Ganjavi International Center have sent open letter to UN and EU in connection with the recent provocation committed by the Armenian armed forces on Armenian-Azerbaijani border on July 12.

"We fully support the territorial integrity and sovereignty of the Republic of Azerbaijan within the borders as recognized by the United Nations and the whole international community.

Azerbaijan has received strong international legal support: no less than four resolutions of the UN Security Council demanding unconditional withdrawal of the Armenian troops from the occupied territories. That and the international community has reaffirmed that it does not recognize the acquisition of territory by war. The situation resulting from the illegal use of force can in no way be justified.

We strongly condemn indiscriminate targeting of Azerbaijani civilians and civilian objects along the border of Armenia and Azerbaijan. Illegal acitivities, as well as illicit settlement in the occupied lands of Azerbaijan must be ceased.

And today, despite the provocations, and the breach of the ceasefire agreement, Azerbaijan is seeking redress through the appropriate legal channels, not rushing into armed response. Conflict is frequently indecisive, and invariably costly in blood as well as resources.

This is the time to activate all possible diplomatic channels, the UN and the European Union should call for an immediate ceasefire, and use every means available at the international level to prevent any further military action. But it is also essential to advance the search for a final settlement of that long-standing conflict. To work for peace through peaceful means, that is one of the tenets of the Nizami Ganjavi International Center (NGIC). Thus, we call on the international community to live up to its previous resolutions, particularly United Nations Security Council Resolutions to restore the territorial integrity of Azerbaijan under international law, ensure withdrawal of Armenian armed forces from all seized lands of Azerbaijan as demanded and hopefully reach a lasting settlement of the Armenia-Azerbaijan conflict.

The negotiation process mediated by the OSCE Minsk Group Co-Chairs – Russia, France and the United States – has not brought any tangible result for the resolution of conflict. The CoChairs based on their mandate stemming from the Helsinki Final Act and the UNSCR should redouble their efforts to ensure meaningful negotiations towards achieving lasting peace.

At a time when all of humanity is fighting a common enemy in the Coronavirus and COVID19, it is not sensible for humanity to divert our energies and resources to unleash death and destruction on each other. Let us appeal to reason and the rule of law in our pursuit of a peaceful and just settlement to the conflict of Nagorno-Karabakh.

Peace, true peace, is more than the cessation of war. It can only be built on justice and inclusion. That is a fitting task for the EU to assist in bringing about, and it would be anappropriate revival of the spirit of the United Nations on its 75th birthday. So let us work with the international community to overcome the unjust legacies of the past, to address our global challenges and to lay the foundations for better tomorrows."

Ekmeledin Ihsanoglu, Secretary-General of the Organization of Islamic Cooperation 2004-2014