Morocco knock Spain out of World Cup on penalties 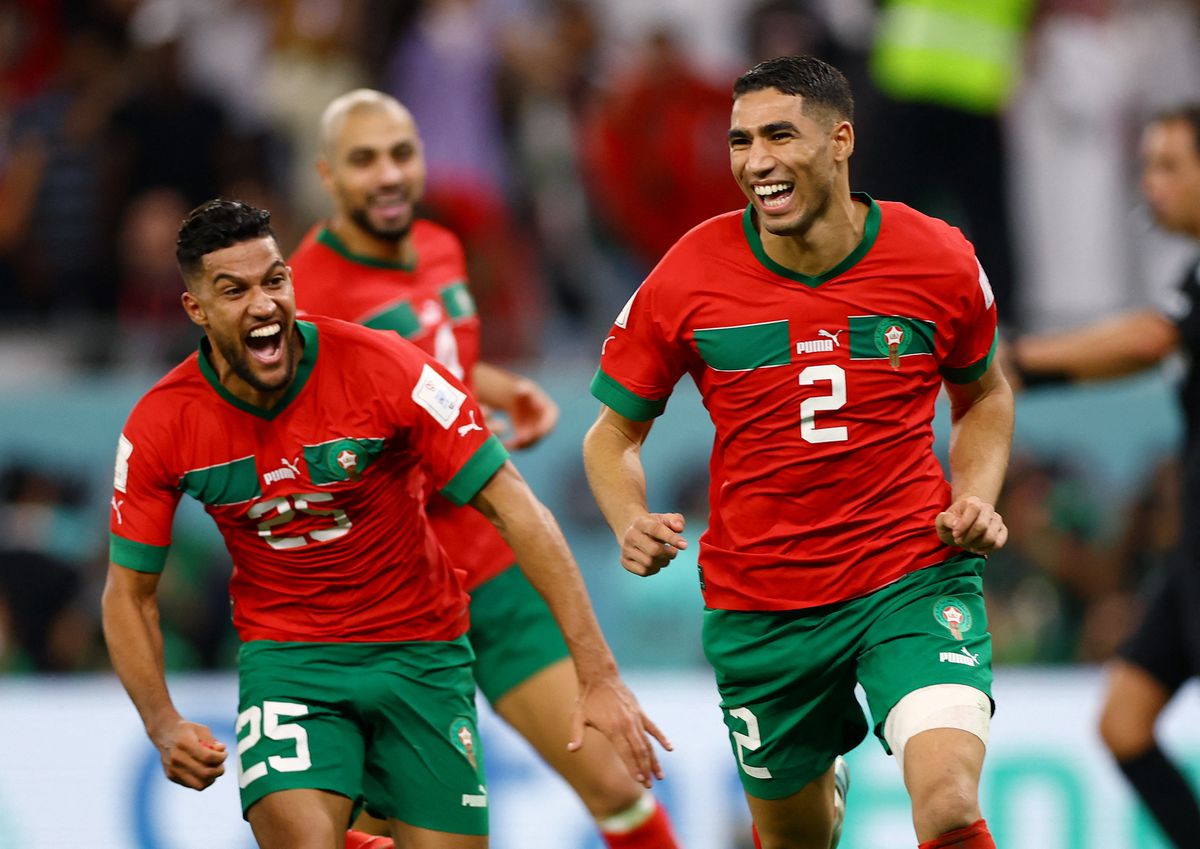 Morocco dumped Spain out of the World Cup in a last-16 penalty shootout on Tuesday with Spanish-born Achraf Hakimi scoring the decisive spot-kick after Spain squandered all three of their attempts, following a 0-0 draw over 120 minutes, News.az reports.

Hakimi, a product of the Real Madrid youth system, calmly slotted his penalty past Unai Simon in Spain's goal to seal Morocco's 3-0 win in the shootout.

During the 90 minutes plus extra time, Spain dominated possession but failed to create many clear chances against Morocco’s stubborn defence.

Morocco advanced to a quarter-final clash with either Portugal or Switzerland who meet later on Tuesday.