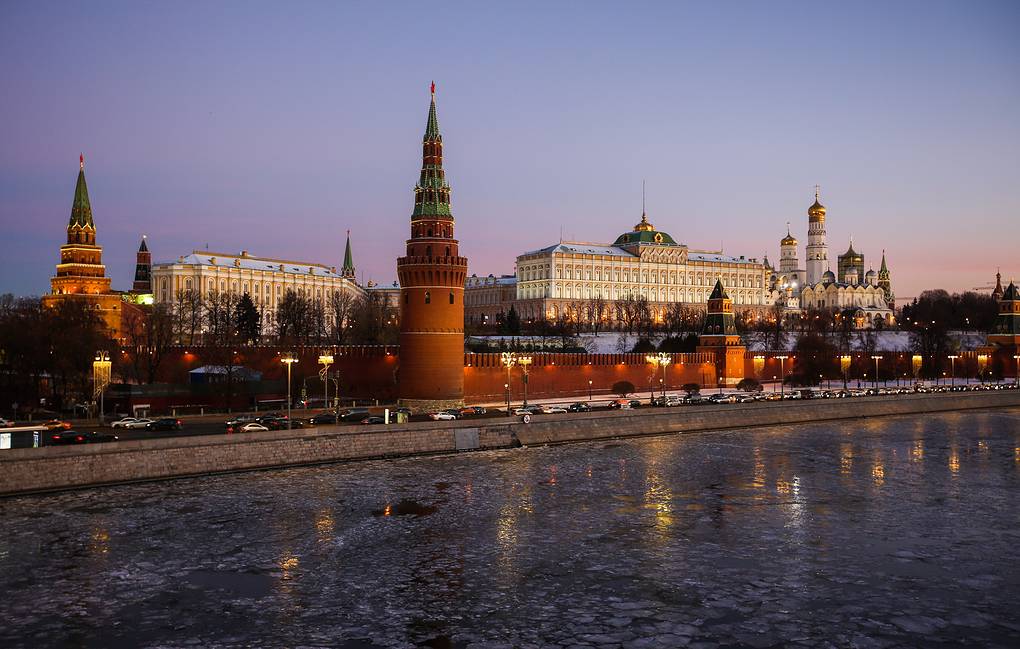 The anniversary summit of the Collective Security Treaty Organization (CSTO) is scheduled to be held in Moscow on Monday, News.Az reports citing Russian media.

The leaders of the countries of CSTO will meet in person for the first time in a long time. Several previous summits - both regular and extraordinary - were held partially or entirely via video conference due to the situation with the coronavirus. The last fully face-to-face meeting took place even before the start of the pandemic, in November 2019, in the Kyrgyz capital of Bishkek.