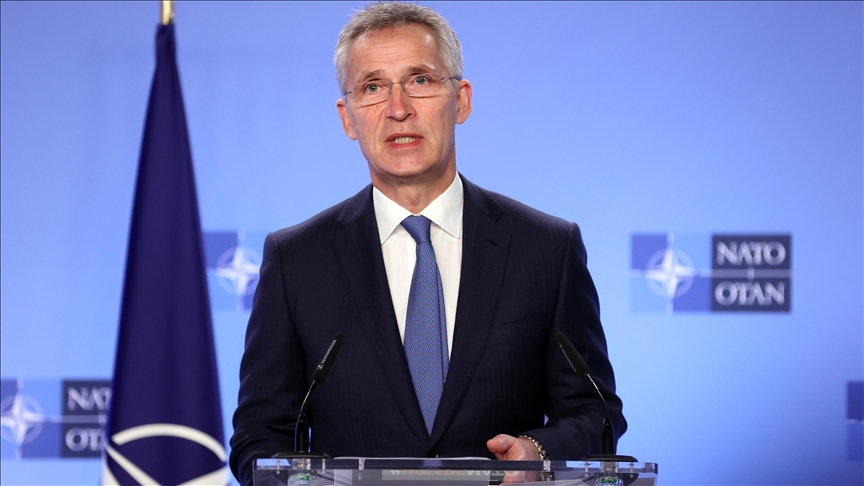 “I welcome the 1st shipment of Ukrainian grain from Odesa under the UN-brokered deal. I thank our Ally Türkiye for its pivotal role. NATO Allies strongly support the full implementation of the deal to ease the global food crisis caused by Russia’s war in Ukraine,” the secretary general noted.

The first grain-loaded ship departed on Monday from the Ukrainian port of Odesa for Lebanon, the Turkish National Defense Ministry has announced.

The ship is expected to arrive in Istanbul on Tuesday, the ministry said.

Loaded with corn, the Sierra Leone-flagged dry cargo ship Razoni is on course for its final destination of the port of Tripoli in northern Lebanon.

On July 22, Türkiye, the UN, Russia and Ukraine signed a deal to reopen three Ukrainian ports -- Odesa, Chernomorsk, and Yuzhny.

To monitor Ukrainian grain exports, a joint coordination center in Istanbul was officially opened on Wednesday, comprising of representatives from Türkiye, the UN, Russia, and Ukraine.