Natural demand for AI development: The inevitable reality of the modern time 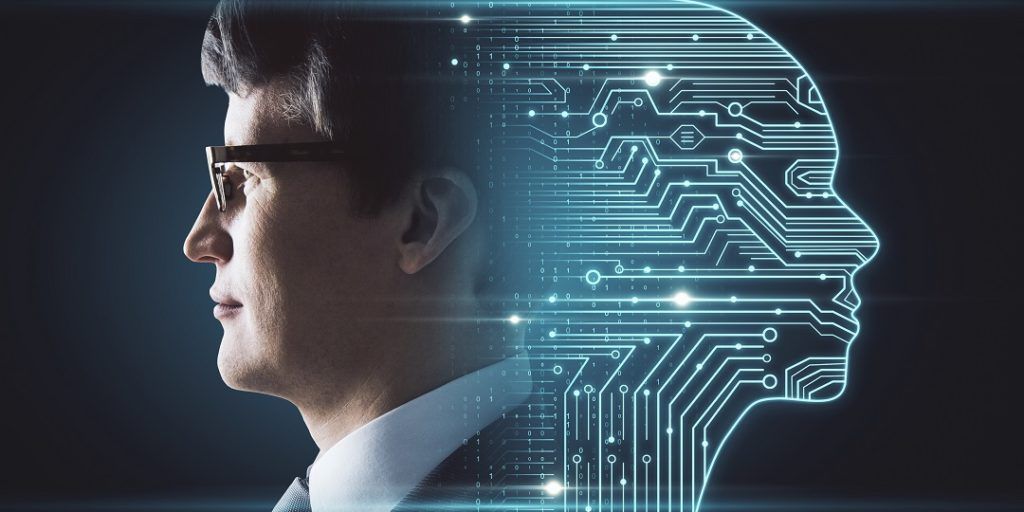 After the Second World War, technological development all over the world has begun to accelerate, and ENIAC, the first digital computer, was put to work in 1945. A few decades later, the development of computers became even more widespread.

This development, which started in the late 1980s – the period that American philosopher Alvin Toffler described as ‘the period of formation of the digital age’ – began skyrocketing after the launch of the Internet at the end of the 20th century.

The Internet has begun to rapidly influence everyday life, causing serious changes. The Internet has embraced the entire world in both official and unofficial directions. The advent of smartphones made the Internet become an integral part of human life, marking the beginning of the era of artificial intelligence (AI), which was used as a term for the first time in 1956.

AI is becoming more attractive by making our life easier. In general, the history of AI can be talked about a lot, but we would like to focus on future issues in this field. 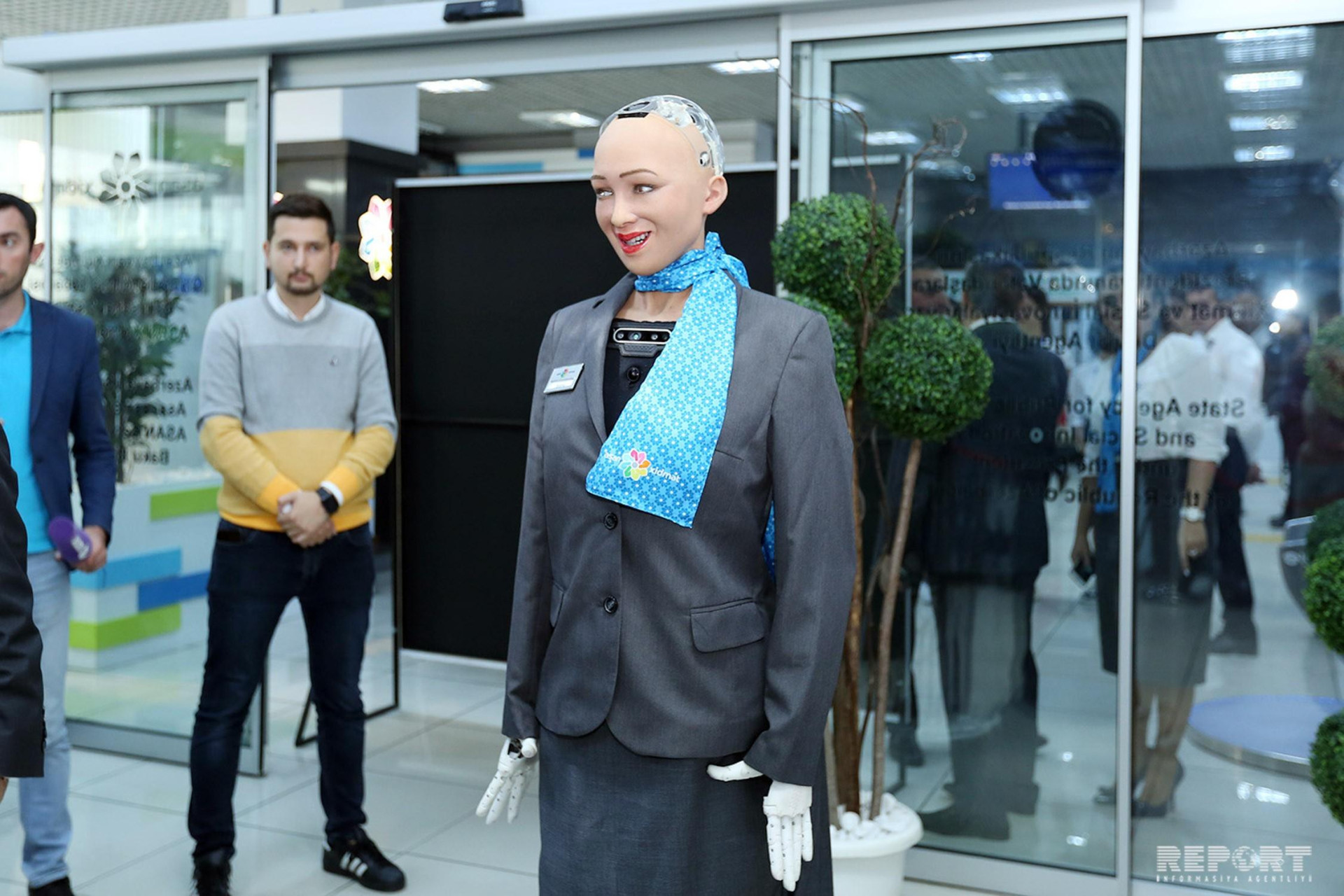 Vast opportunities exist for AI applications in the public sector. Azerbaijan has already introduced AI into some public services. The modern era also necessitates AI to be closely related to state security. Keeping the data secure inside the country also prevents them to be hacked by other parties. In this regard, AI development is also a necessity. This manifests itself in both public services and security issues.

Today, AI is introduced into many areas in Azerbaijan. Due to the growing demand for AI, considered to be the need of the hour, President of Azerbaijan Ilham Aliyev directly assigns tasks related to AI development and application to newly-appointed state officials. AI development is one of the main criteria that promote the rapid development of states.

The Social Insurance Institution of Finland has started to apply AI in two ways:

The National Social Security Institute (INSS) of Brazil has set up an intellectual chatbot called “Helô” to provide 24/7 automated answers to customer questions based on myINSS personalized e-services. The initial release, launched in May 2020, has already processed nearly one million requests. The INSS is also using AI to speed up beneficiary death detection, which allows for preventing undue payments.

The Auxiliary Unemployment Benefits Fund of Belgium (CAPAC) carried out a preliminary AI application to process paper forms through Optical Character Recognition (OCR), which however did not lead to satisfying results. Despite these difficulties, CAPAC keeps AI applications on the agenda and plans to develop an intelligent chatbot.

In contrast, the Austrian Social Insurance is applying AI for multiple purposes. Firstly, to deploy an intelligent chatbot – OSC Caro – which provides digital assistance to customers in various areas such as childcare allowances, sick pay, and reimbursements. In addition, a voice recognition system supports call center services by automatically forwarding customer inquiries to the corresponding offices. The system’s AI-based language model was trained to recognize specific terms. Furthermore, AI is also used to implement the automatic dispatching of emails to the corresponding departments with up to 93% of accuracy. Finally, an ongoing project is implementing an AI-based semi-automatic reimbursement process for medical services fees. In this case, AI is applied to automate several tasks such as the recognition of the submitted documents, encoding diagnosis using the standard ICD-10, and extracting required data for reimbursement (e.g. invoice amount, IBAN). This semi-automatic treatment enables accelerating the reimbursement process, as well as, supporting the involved staff.

The Survey on ICT Usage in Households for 2022 conducted by the Turkish Statistical Institute indicates that the number of people using e-Government services increased by 10 points to reach 68.7% compared to the previous year. Among the usage of e-Government services, access to personal data by official bodies or public services amounts to 64.4%.

According to the e-Government Benchmark 2022 by the European Union, Türkiye outperformed the EU (27+) averages by 93%, 62%, and 79% in terms of user-centricity, transparency, and key enablers respectively. The country managed to reach the EU (27+) average in the category of cross-border services.

Within this framework, the number of integrated services offered through the e-Government will be increased to 120 next year. Service opportunities for elderly and disabled users will be expanded as well.

In this regard, there are many successful and interesting models in the world. For example, the robot Connie is successfully rendering services in Hilton hotels. In the United Kingdom, a robot called Arnold conducts surveys and analyzes. In general, robots are already involved in simple services in developed countries. 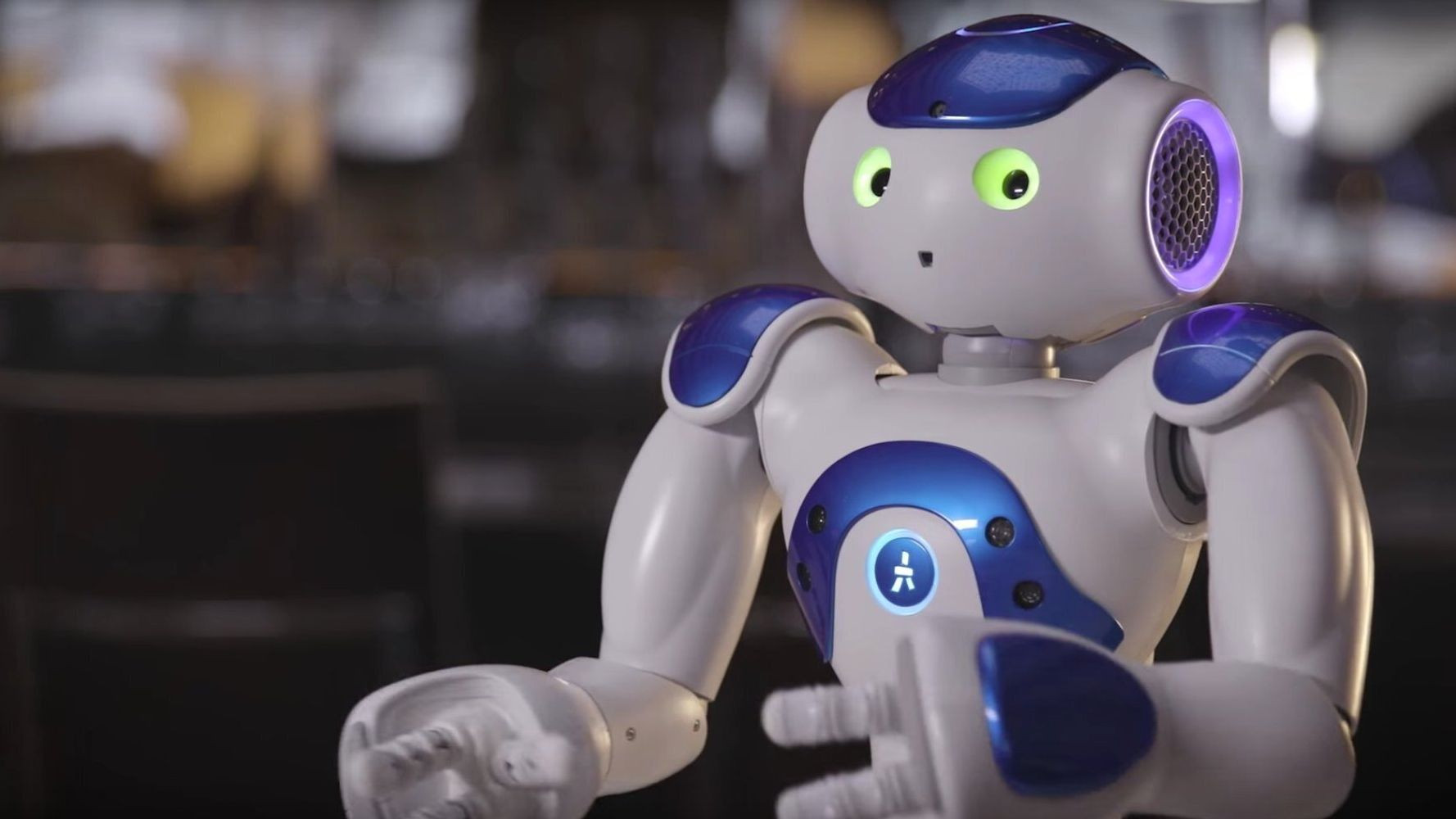 Center for Data Analytics and Web Insight” (CEDAWI), ASAN Service, and Azercell were the firsts in Azerbaijan to apply AI.

In 2019, the State Agency for Public Service and Social Innovations under the President of Azerbaijan (ASAN Service) began to introduce AI into its services. Later, the Center for Data Analytics Research (CeDAR) was established under ADA University and the E-Government Development Center under ASAN Service. The newly-established state bodies, banks, and private companies have already begun to rapidly integrate AI into their services. However, journalistic studies show that many things remain to be done in this field.

Citizens want to get unlimited access to the data provided, and the services rendered to be cheaper and more transparent. Today, the major task of e-Government is to develop required solutions, reduce bureaucratic costs and provide equal opportunities. E-Government also plays a major role in ensuring transparency. At present, several state institutions and agencies, especially ASAN Service, are widely using the e-Government portal. All this, of course, positively changes the citizens’ attitude toward state institutions.

The creation of a single center - the National Silicon Valley - for the receipt of start-ups supporting AI development would pave the way for centralized and more convenient development in this direction.

Furthermore, the creation of a national social network, a national uniform hotel selection program for tourism development, and a single data portal or application about our martyrs and war veterans will help overcome the existing difficulties in corresponding areas.