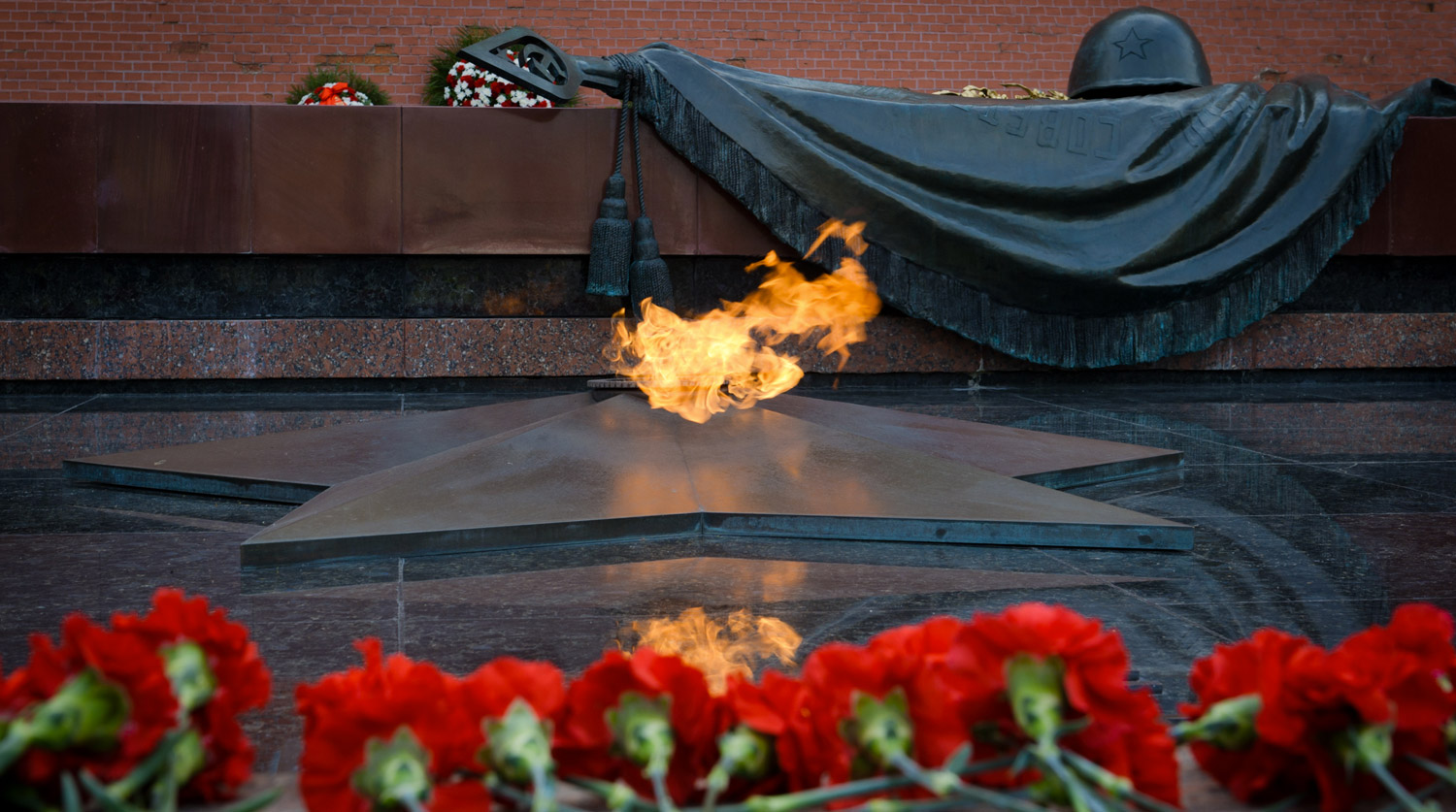 Nazi Germany wanted not only to seize the Soviet Union but also to exterminate and enslave its people in history’s cruelest genocide, Russian President Vladimir Putin said on Tuesday.

The Russian leader made this statement as he laid flowers at the Eternal Flame near the Tomb of the Unknown Soldier in the Kremlin’s Alexander Garden on the Day of Sorrow and Grief. June 22 marks the 80th anniversary of the beginning of the Soviet Union’s 1941-1945 Great Patriotic War against Nazi Germany.

"It was not enough for the enemy to seize a foreign land. It came to exterminate our people and enslave those who would remain, depriving them of their mother tongue, traditions, ancestors and our culture. History had never seen such cruel genocide before," the Russian leader said.

"And today blood turns to ice to recollect the methods the Nazis and their accomplices used to implement their deadly plans and the atrocities they committed against civilians, the elderly, women and children," Putin noted.

Spiritual unity, consolidation and mass heroism was the Soviet people’s response to this fierce evil while people’s belief in the triumph of justice and the victory "was incredibly strong," Putin stressed.

For the sake of liberating their Motherland, the Soviet people "endured everything, went through grief, sufferings and death both on the home front and on the frontline, displayed the highest courage and self-sacrifice in the heat of the battles, in their hardest work at factories and plants and won a truly Great Victory!" Putin said.

It is impossible to forget all this, the Russian leader stressed.

It is not accidental that the Eternal Flame has become a sacred symbol of this memory, Putin added.

"Decades are passing but the flow of people of all generations and all ages bringing flowers to war memorials and, of course, to the Alexander Garden, the Tomb of the Unknown Soldier both on working days and on holidays never ceases," the Russian president said.

"For many people, he [the unknown soldier] is the near and dear, the grandfather, the great grandfather, the beloved one, those who perished on the battlefield, died of cold, hunger and wounds," Putin stressed.