Nick Cordero, Broadway actor, dies at 41 after battle with Covid-19 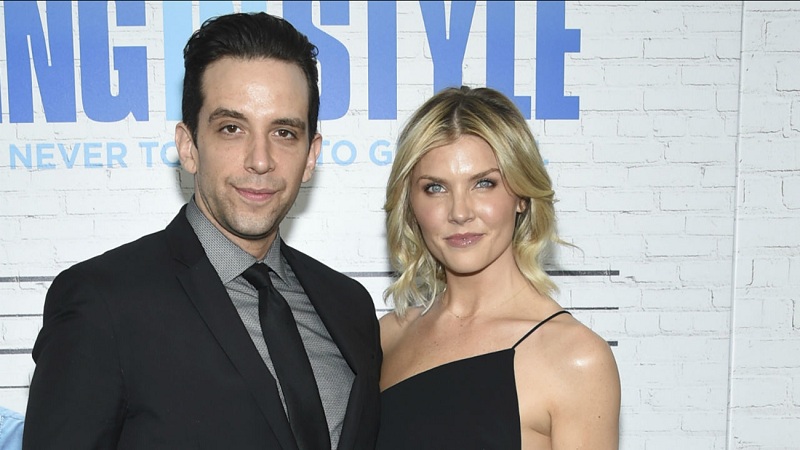 Nick Cordero, a Broadway actor who had admirers across the world rallying for his recovery, has died after a battle with Covid-19, according to his wife, Amanda Kloots.

Born in Canada, Cordero grew up in Hamilton, Ontario, and eventually made his way to the Big Apple.

In 2014 he was nominated for a Tony Award and a Drama Desk Award his role in "Bullets Over Broadway," a role that earned him a Theatre World Award and Outer Critics Circle Award.

Cordero originated the role of the husband, Earl, in the Broadway production of "Waitress," as well as the role of Sonny in the musical version of Chazz Palminteri's "A Bronx Tale."

Cordero and Kloots, a fitness trainer, relocated to Los Angeles, where he starred in the musical "Rock of Ages" in 2019.

He spent weeks unconscious, even as doctors brought him out of sedation, and the hashtag campaign #WakeUpNick sprung up on social media to support Cordero as he recovered.

Cordero is survived by their 1-year-old son, Elvis.