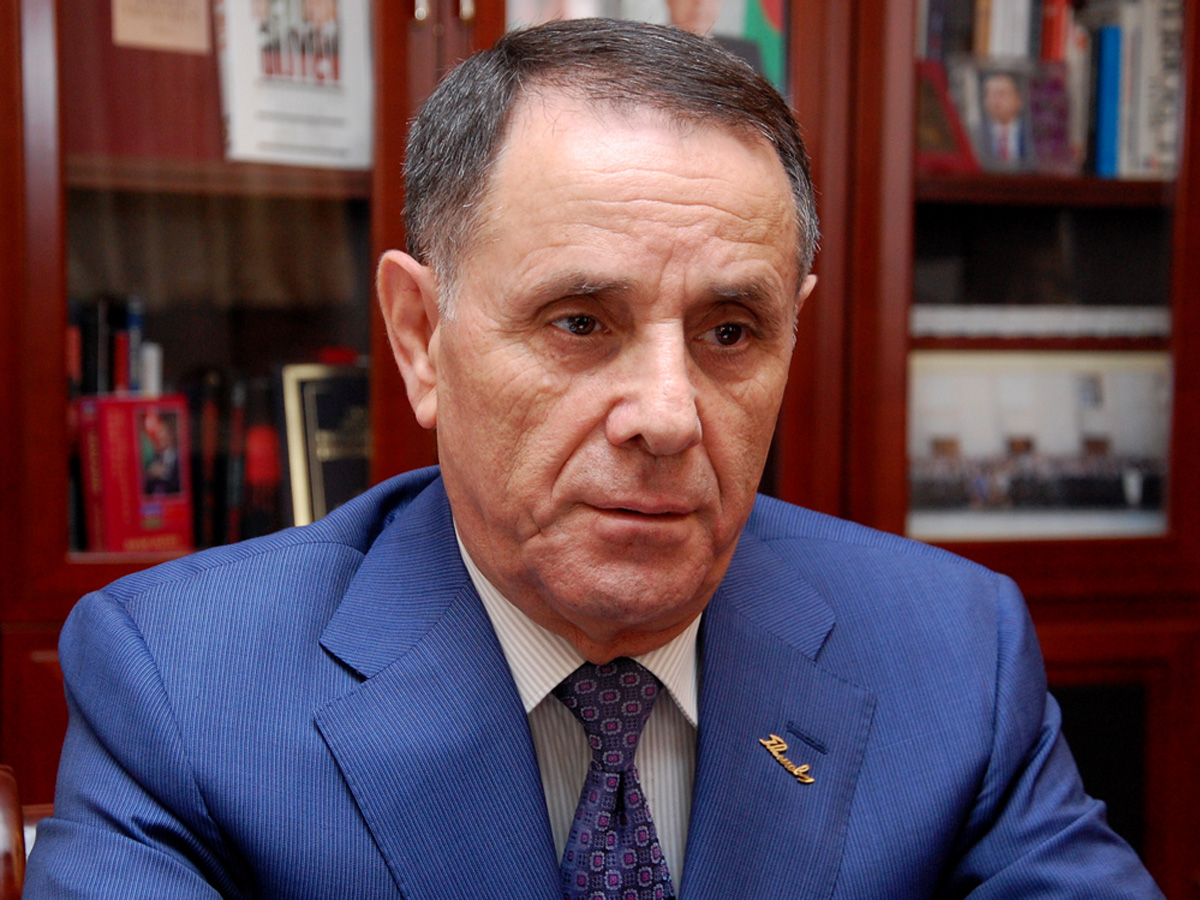 "Unfortunately, some media representatives who lack responsibility, think that their profession is to disseminate false and slanderous information,” he said. “Israel's Haaretz newspaper has repeatedly published some false information about the Azerbaijani state, its foreign and domestic policy so far.”

“However, since the next lie and slander directly target the family of the Azerbaijani president, there is a need to express our attitude to this," Mammadov said, Trend reports.

"Thus, on July 30 Israel's Haaretz newspaper published completely false information, a brief but a treacherous article about the family of the president,” he said. “The main concern is that the article quotes the Israeli tourism minister Yariv Levin.”

“The article alleges that over the past few months the president's family has been involved in buying property in Israel and making investments in the country,” Mammadov said. “At the same time, allegedly, the president's youngest son (just pay attention) has visited Israel these months. But the truth is that the president's son has never visited Israel – not only in the mentioned months, but never in general.”

“This information is nothing else than lie and slander, and it has nothing to do with reality,” he said. “The publication of such articles in the Israeli press causes regret and runs contrary to the spirit of relations between the two countries.”