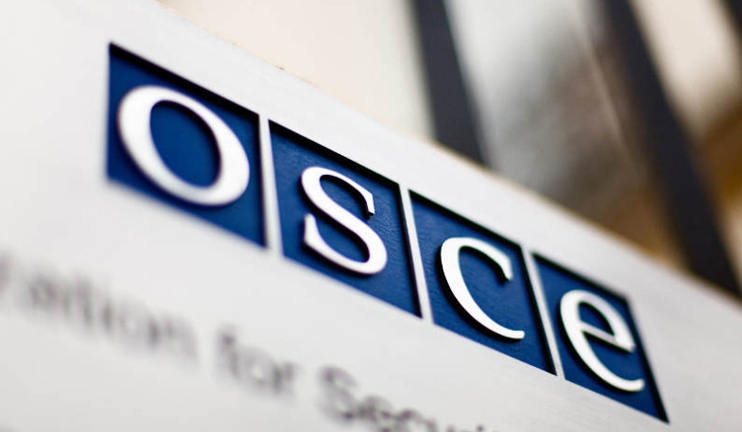 The Co-Chairs of the OSCE Minsk Group (Ambassadors Igor Popov of the Russian Federation, Stephane Visconti of France, and Richard Hoagland of the United States), released the statement today, APA reports.

The statement reads that  Armenian Armed Forces are still holding the body of an Azerbaijan serviceman killed in the fighting.

"Violations of the ceasefire are unacceptable and are contrary to the acknowledged commitments of the Parties, who bear full responsibility, not to use force. The Co-Chairs urge the leaders of Armenia and Azerbaijan to strictly observe the agreements reached during summits in Vienna and St. Petersburg in 2016. The Co-Chairs also urge the return, without delay, of human remains, in accord with the agreements of the Astrakhan Summit of 2010, bearing in mind the exclusively humanitarian nature of this issue. We call upon the Parties to cease mutual accusations and undertake all necessary measures to stabilize the situation on the ground," reads the statement

A reconnaissance group of the Armenian Armed Forces tried to violate the Azerbaijan-Armenia state border on Dec. 29 morning. The Armenian group found itself in the ambush of the Azerbaijani army while violating the borders and suffered heavy losses.

In order to receive the body of the Azerbaijani soldier, Azerbaijan’s Defense Ministry officially appealed to the Azerbaijani representation of the International Committee of the Red Cross (ICRC), OSCE Minsk Group, as well as Personal Representative of the OSCE Chairperson-in-Office Andrzej Kasprzyk.