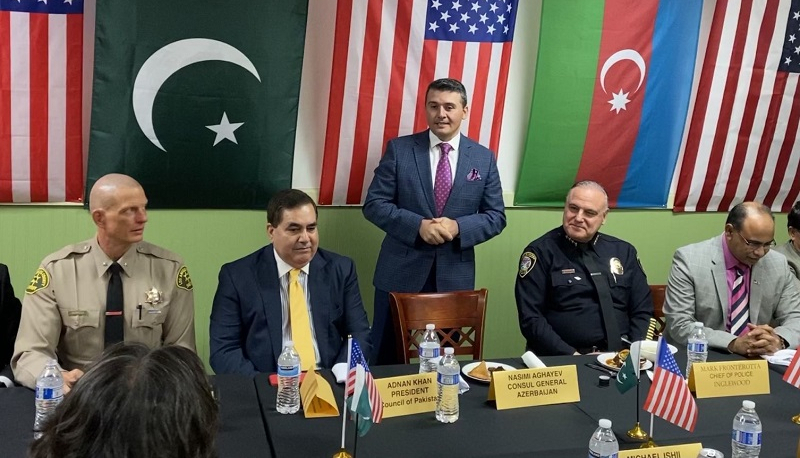 Law enforcement officers of Los Angeles also joined the meeting, which was led by Council of Pakistan President Adnan Khan.

Speaking at the event, Consul General Nasimi Aghayev highlighted the strong brotherhood between Azerbaijan, Pakistan and Turkey, and their respective communities in Los Angeles. Aghayev mentioned that Consulates of three countries with the close participation of the Council of Pakistan hosted several events over the last years bringing the communities together. The Consul General thanked both the Turkish and Pakistani communities for their vocal support to Azerbaijan’s Patriotic War last year, the liberation of its territories from Armenia’s 30-year long barbaric occupation and the restoration of justice. Aghayev noted that during three decades of illegal occupation of Azerbaijan’s territories, Armenia razed to the ground over 10,000 sq km of area, including nine cities and 900 villages. Nearly all houses of over 800,000 forcibly displaced Azerbaijani civilians were looted and demolished brick by brick, and the materials were transported to Armenia and sold there. In addition, Armenia destroyed 700 historical Azerbaijani monuments and 927 libraries with 4.6 million books. Aghayev stressed that 65 out of 67 Azerbaijani mosques were desecrated and destroyed, with many of the mosques turned into pigsties and cowsheds by Armenia. The Consul General noted that Azerbaijan, which is now demining and rebuilding the liberated areas, wants to sign a peace treaty with Armenia as soon as possible. Then a short film produced by Azerbaijan’s Los Angeles Consulate General, titled “Cultural Genocide in the Caucasus: The worst cultural genocide of the 21st century,” was screened.

In his remarks, Consul General Can Oguz of Turkey recognized the robust contributions of the Turkish, Azerbaijani and Pakistani communities to the rich diversity of California. He thanked the law enforcement for their selfless efforts for the safety and security of all minority groups. Reminding the guests of the heinous assassinations of Turkish diplomats in Los Angeles by Armenian terrorists, Oguz thanked the law enforcement for their dedicated work in ensuring a safe environment for Turkish and Azerbaijani diplomats in Los Angeles, who are still threatened by radical Armenian groups. The Consul General shared his concern about the rising hate attacks against Turkish and Azerbaijani Americans in Los Angeles, and underscored the importance of the strong solidarity and cooperation among Pakistani, Turkish and Azerbaijani communities against these hostile acts.

Speaking at the event were also the leaders of the Islamic Center of Inglewood (ICI) - one of the largest and oldest mosques in Southern California - namely the President of the ICI Javed Bava and ICI Co-Directors for Muslim Outreach Ismail Keekeebhai and Zubair Rawda. At the invitation of Azerbaijan’s Consulate General, they recently visited Azerbaijan, together with Christian and Jewish faith leaders of Los Angeles. During the visit, they had the opportunity to also travel to the liberated cities of Aghdam and Shusha. The speakers shared their devastation of witnessing unimaginable destruction committed by Armenian troops in Karabakh during three decades of brutal occupation. They stressed that desecrating and destroying the houses of worship was totally unacceptable and must be condemned by all. The speakers also shared their impression of Azerbaijan’s interfaith harmony and multiculturalism, as well as many meetings in Baku with faith leaders of all three religions.

The Council of Pakistan President Adnan Khan said: “Pakistan, Turkey and Azerbaijan are three nations who have bonded to become one as brothers”. 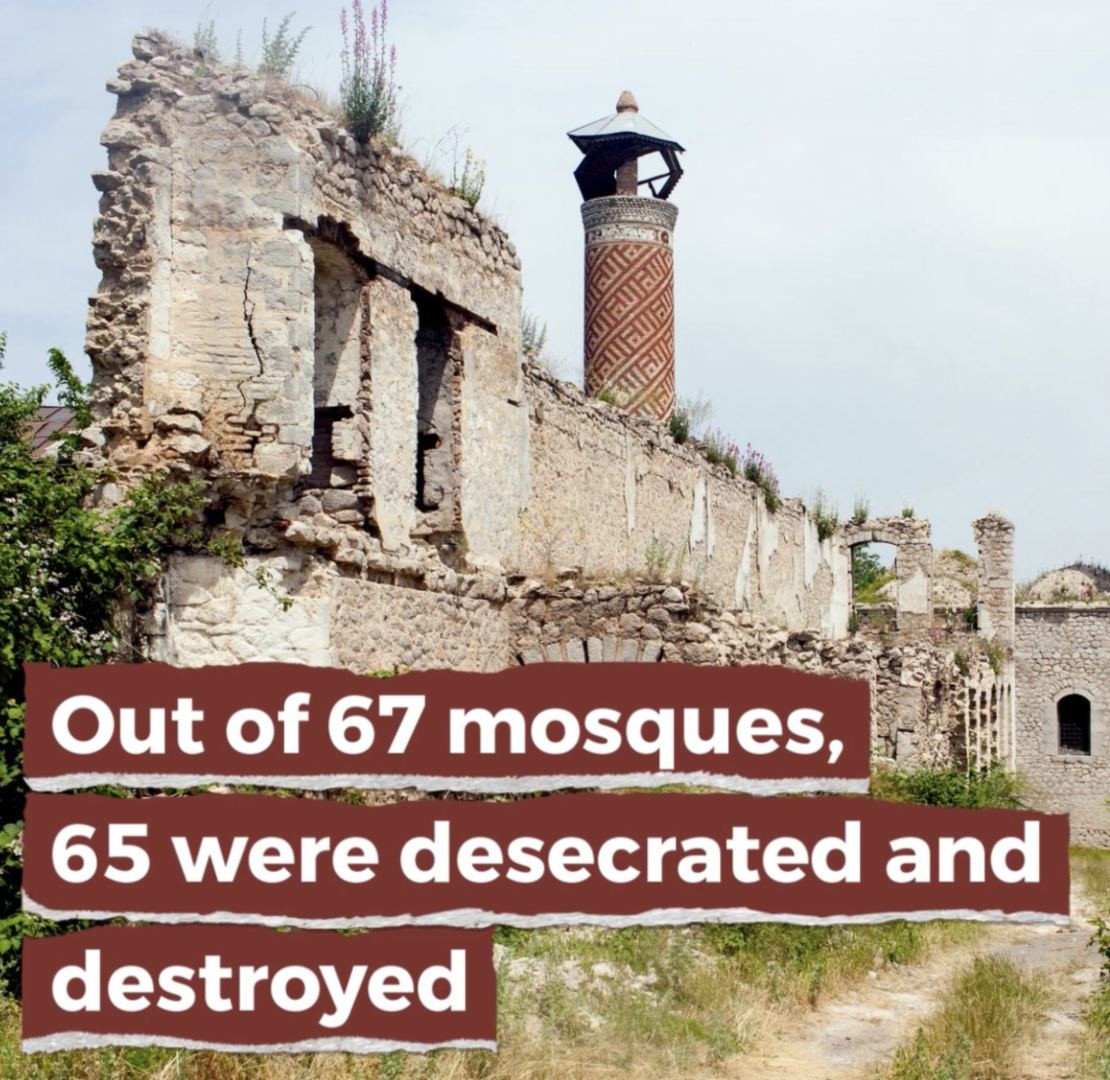 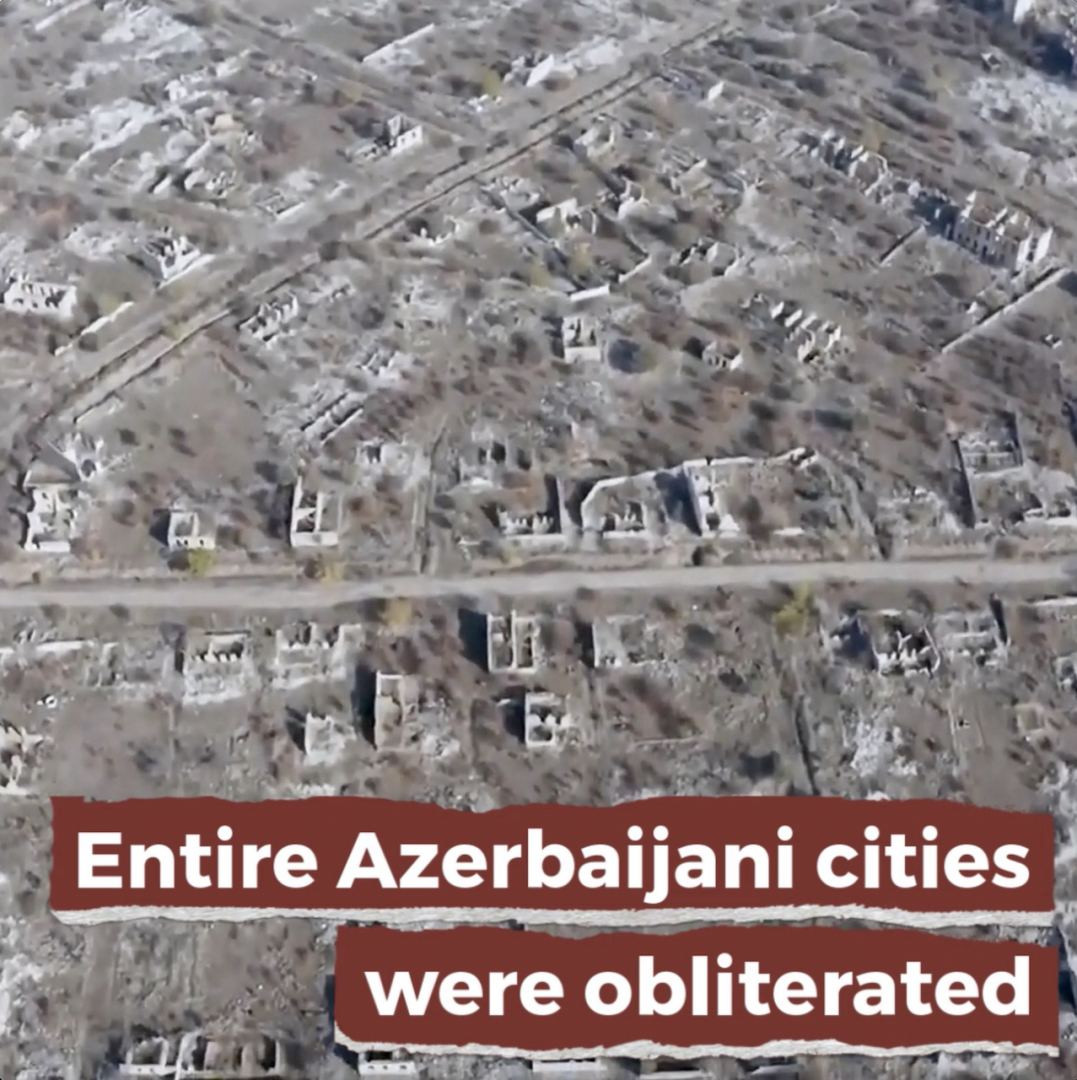 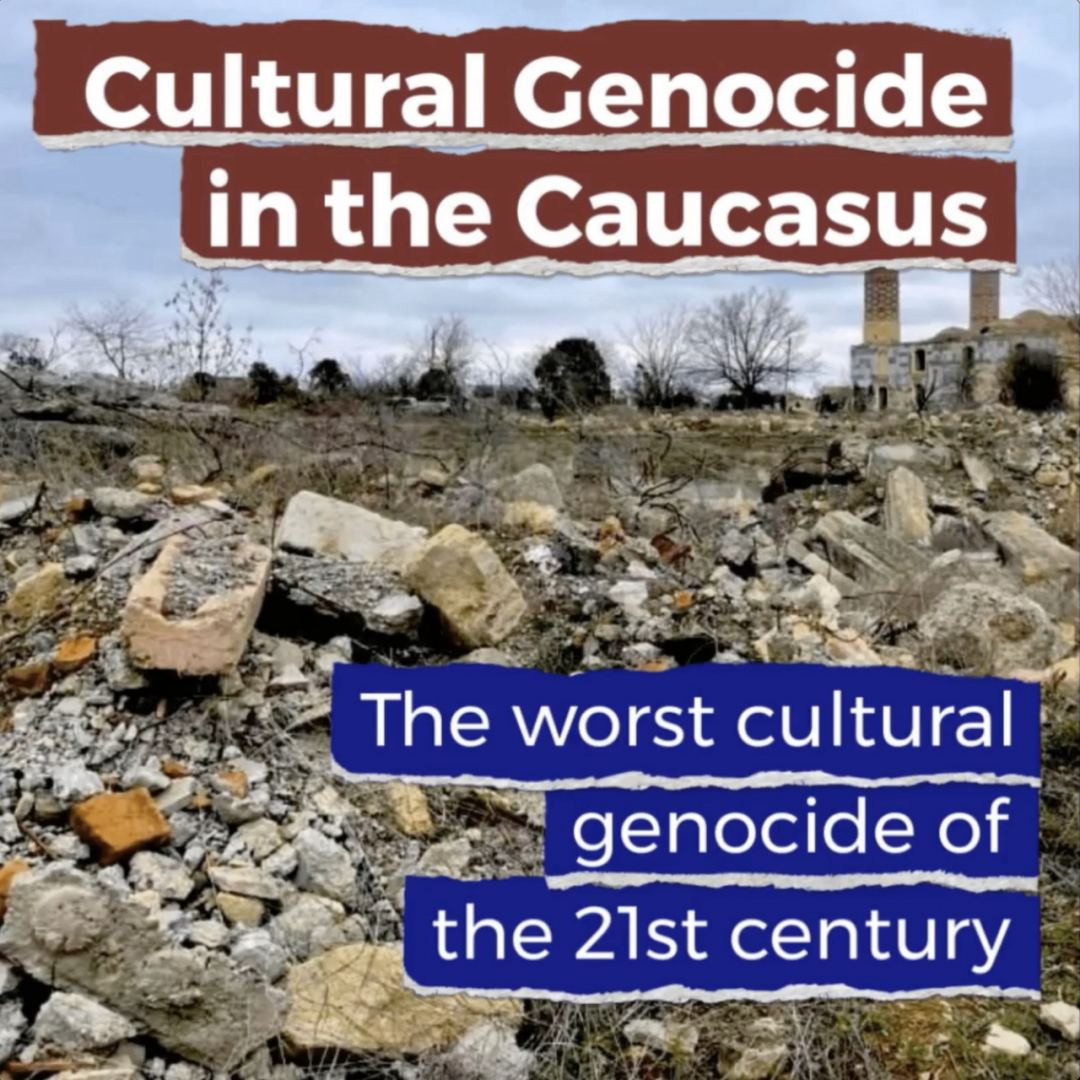 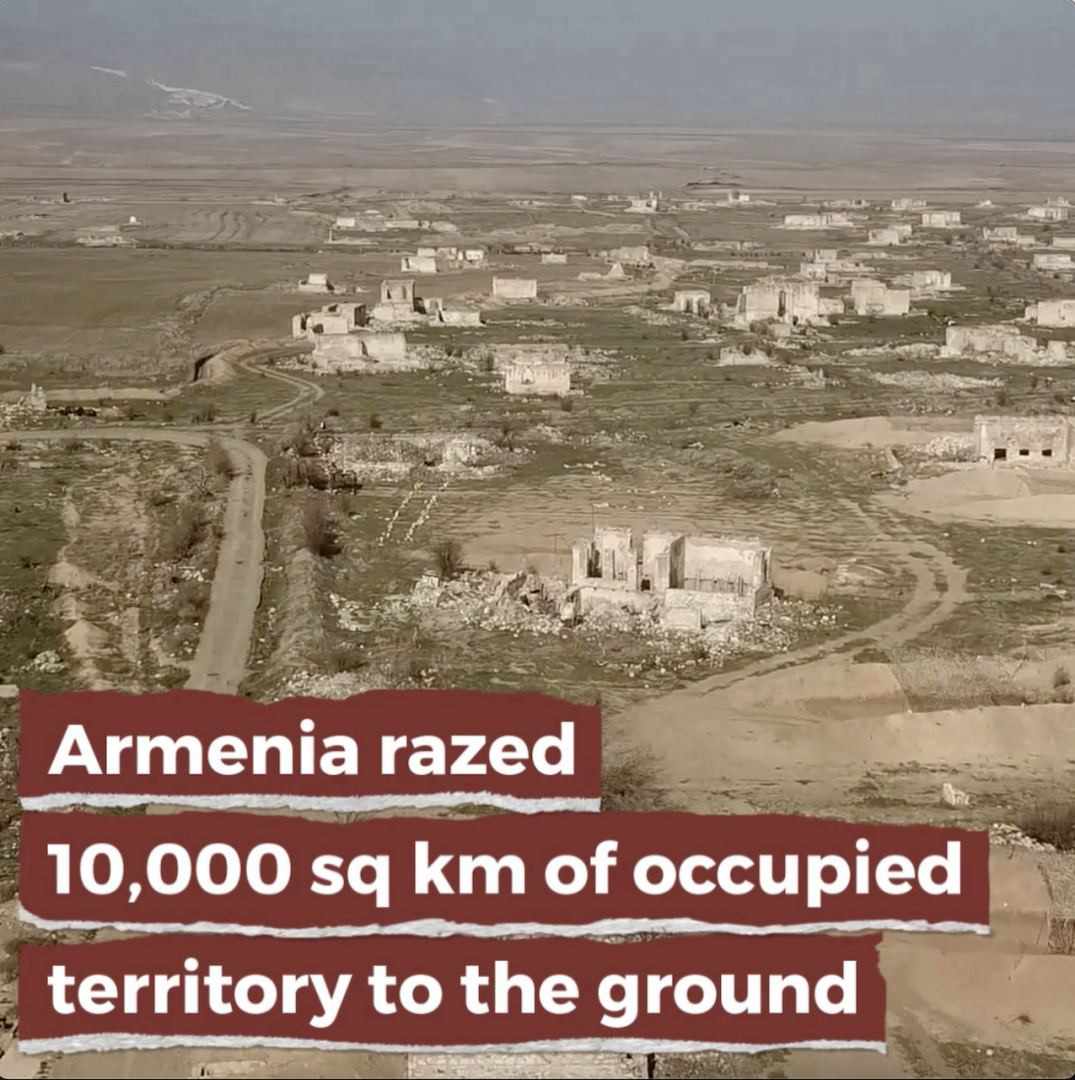 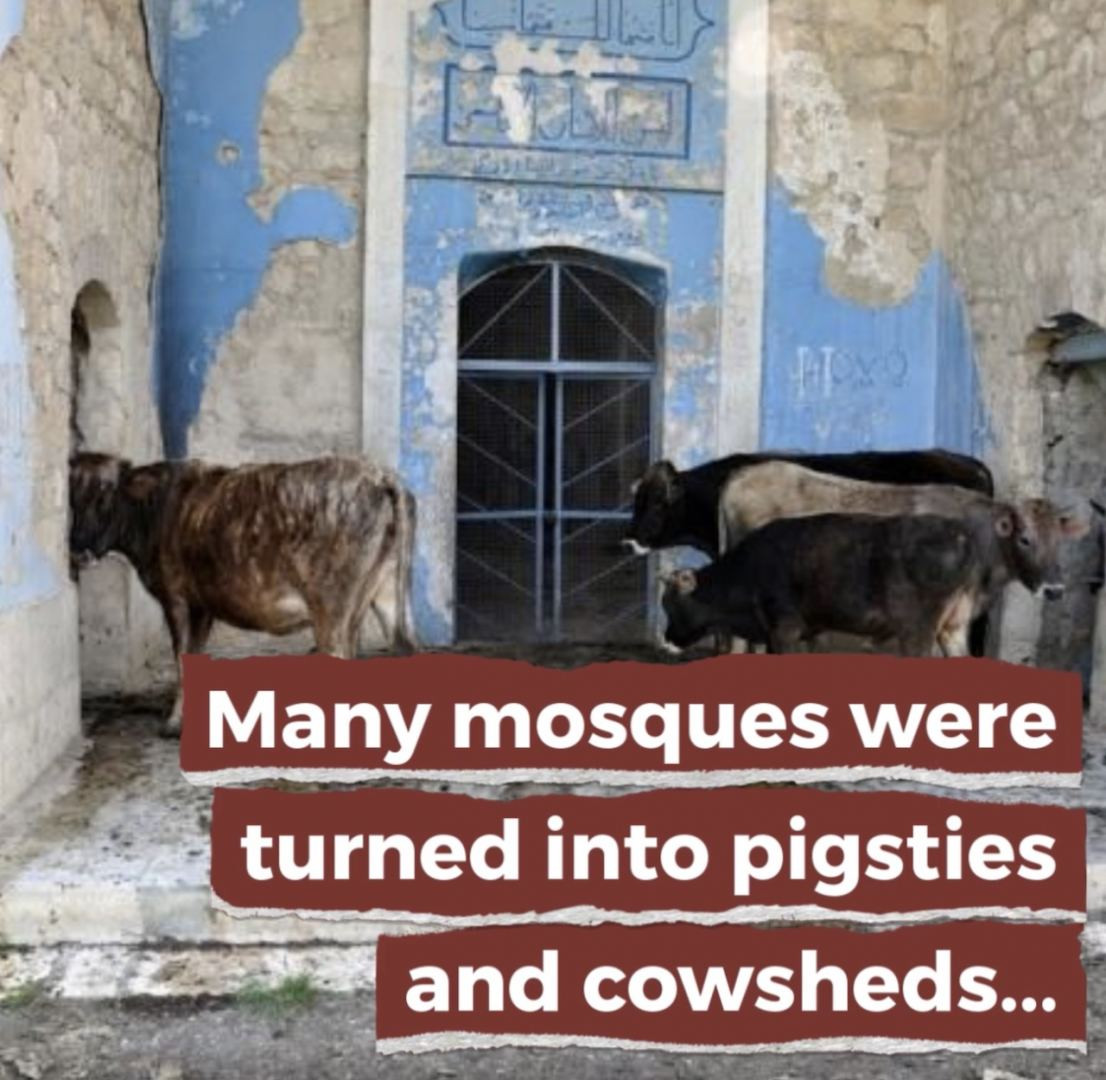 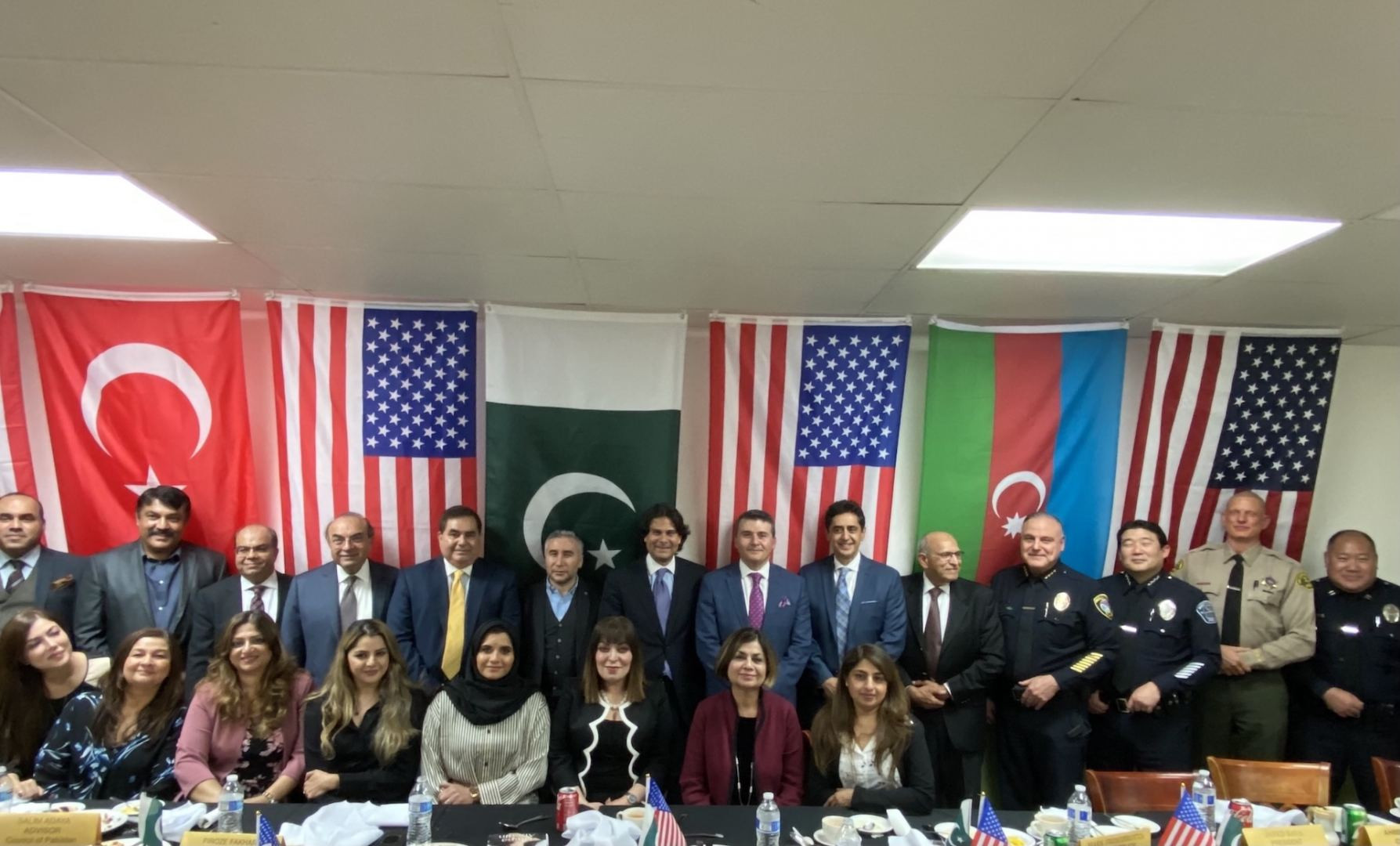 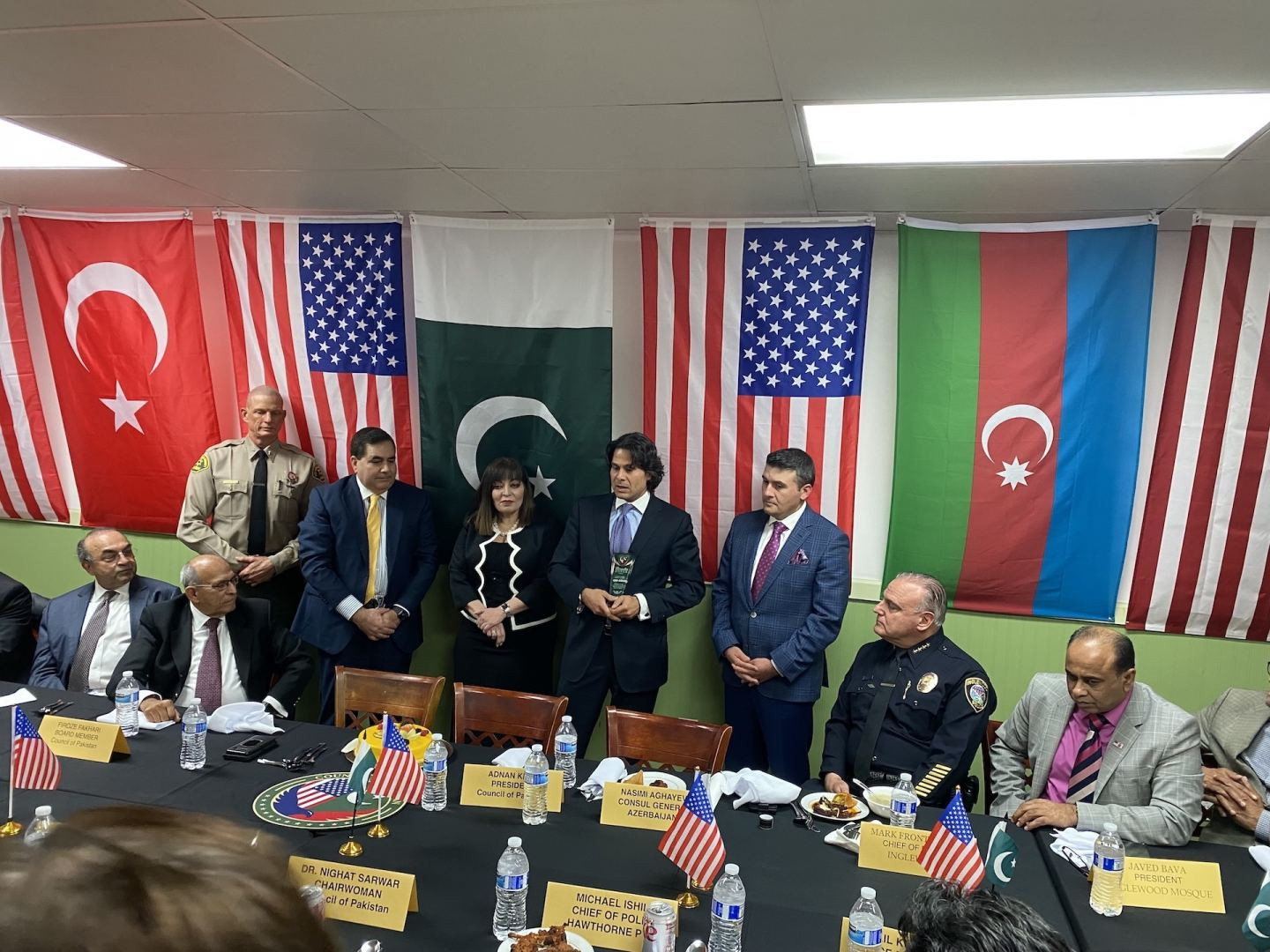 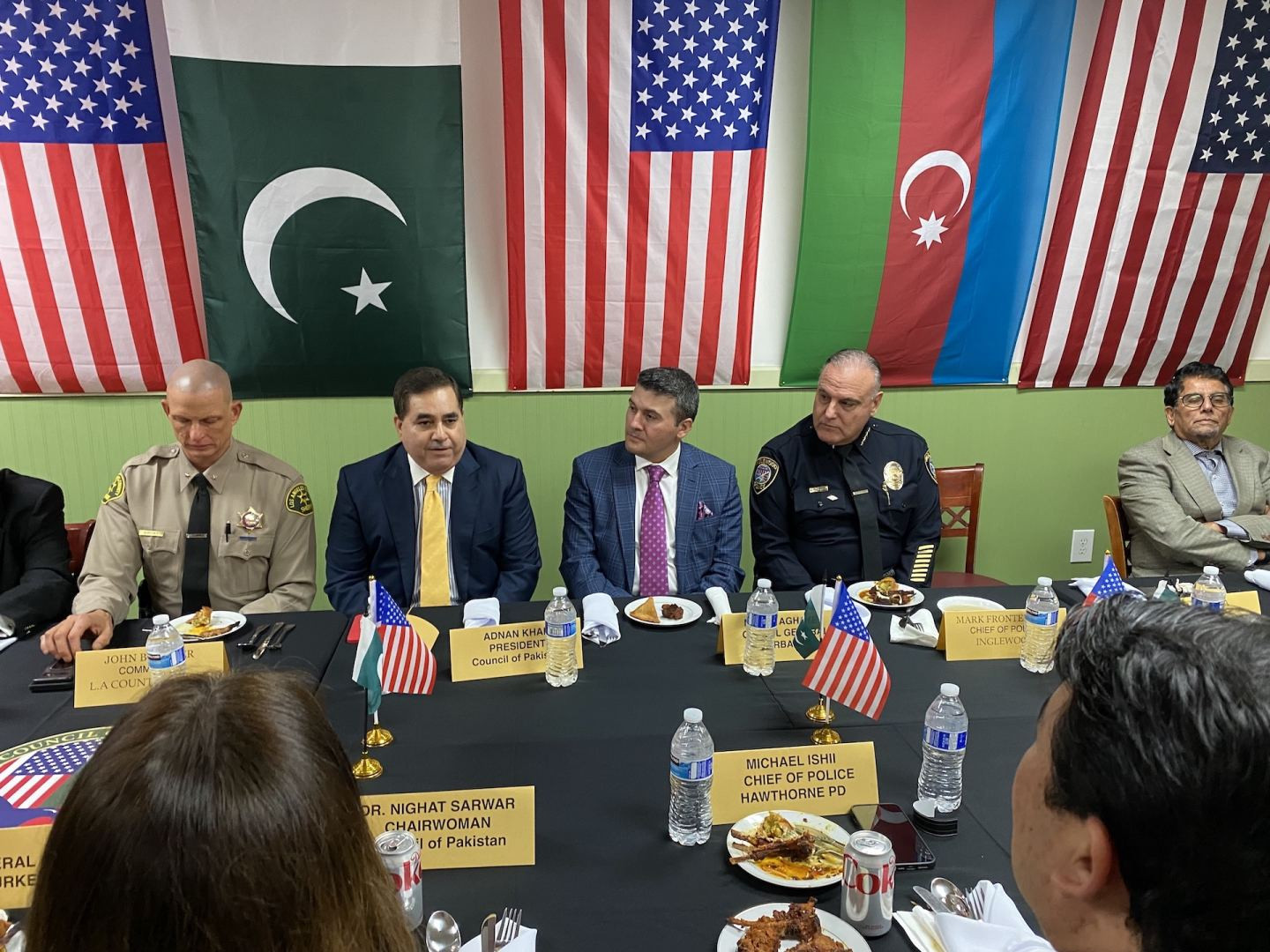