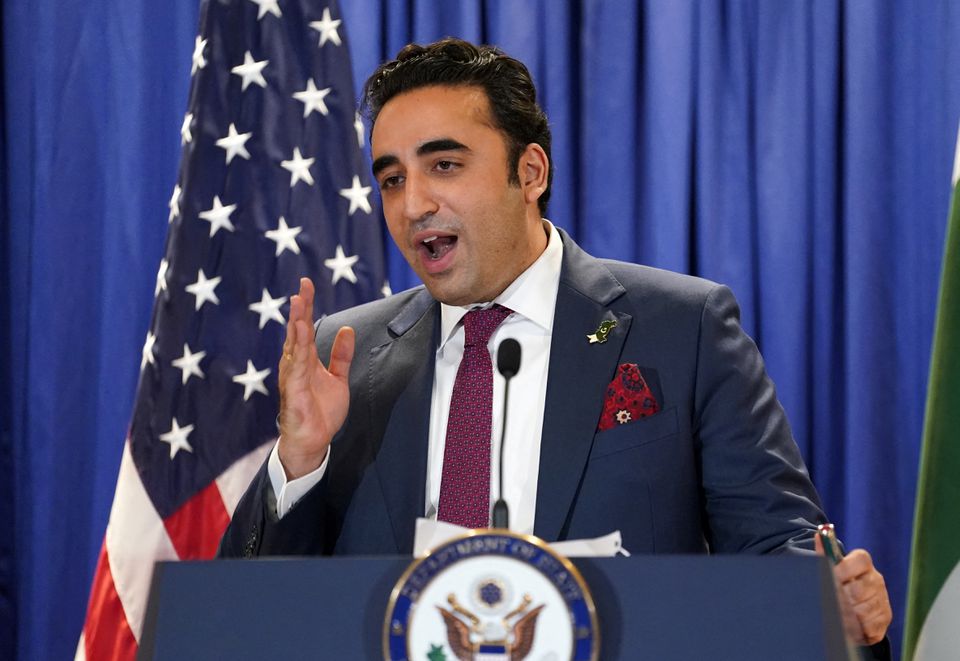 In a speech on Thursday, Biden said Pakistan is "maybe one of the most dangerous nations in the world" as it has "nuclear weapons without any cohesion".

Foreign Minister Bilawal Bhutto-Zardari said he was surprised by the comments. "As far as the question of the safety and security of Pakistan's nuclear assets are concerned, we meet all – each and every – international standard in accordance with the IAEA," he said at a press conference on Saturday.

A transcript of Biden's speech was published by the White House on its website.

Bhutto-Zardari said he didn't think the decision to summon the U.S. ambassador would negatively affect relations with the United States, and said officials could address any specific concerns Washington had on the nuclear programme.

Ties between Islamabad and Washington, once close allies, have just started to warm after some years of frosty relations, mostly due to concerns about Pakistan's alleged support of the Taliban in Afghanistan. Pakistan denies this support.