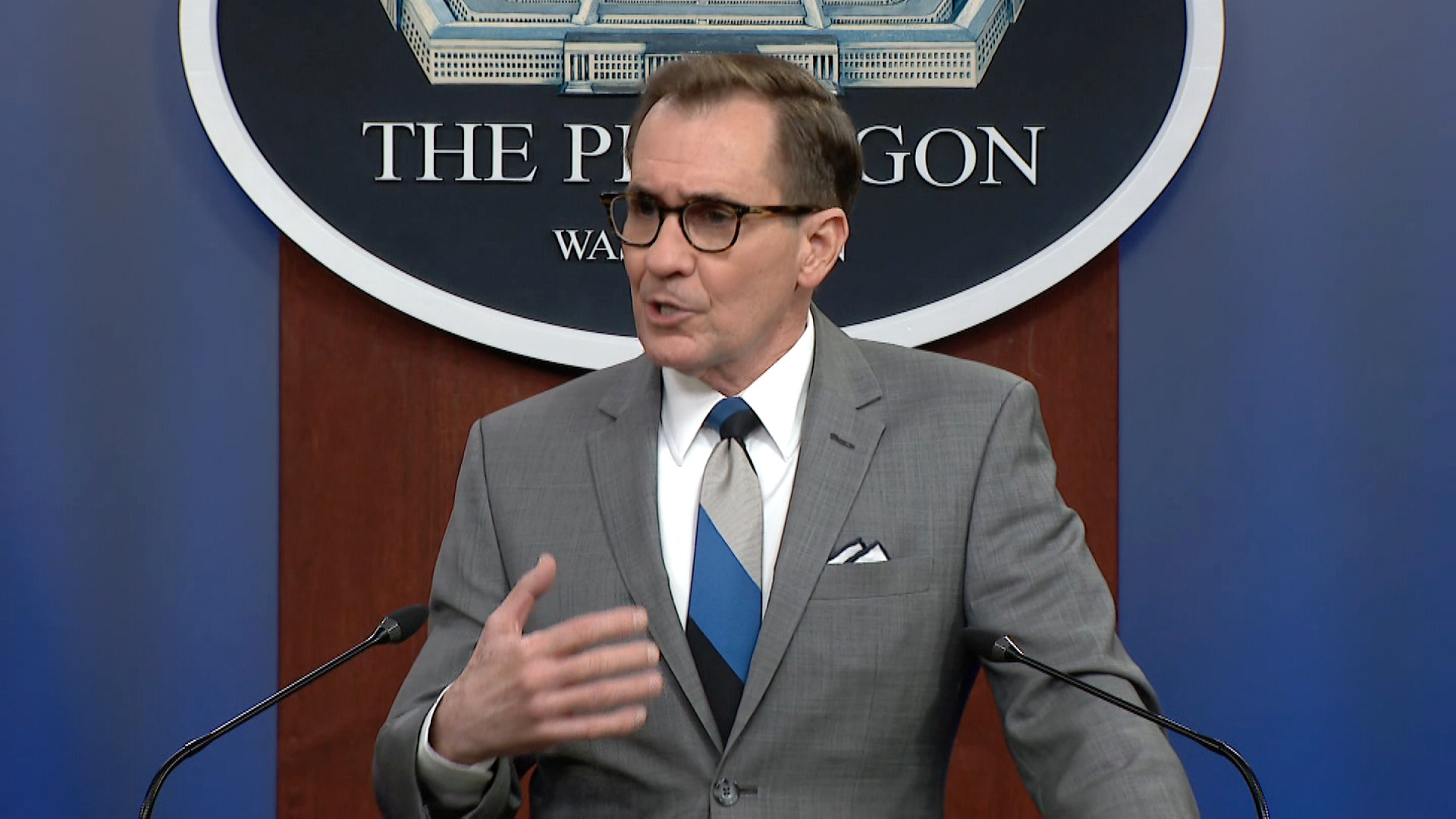 The Defense Department cautioned that while “small numbers” of Russian forces have moved away from Kyiv “in the last day or so,” Russia can still inflict “massive brutality” on the country, including on the capital city, News.az reports citing Pentagon.

“We believe that this is a repositioning, not a real withdrawal, and that we all should be prepared to watch for a major offensive against other areas of Ukraine. It does not mean the threat to Kyiv is over,” said Pentagon press secretary John Kirby at a briefing.

“Nobody should be fooling ourselves by the Kremlin’s now recent claim that it will suddenly just reduce military attacks near Kyiv, or any reports that it’s going to withdraw all its forces," Kirby said.

Kirby said that the number of Russian forces moving away from the Ukrainian capital are “not anywhere near the majority of what they have arrayed against Kyiv,” and that Russia has continued airstrikes against the city “even today.”

Kirby said that the repositioning Russian forces are moving “more northward,” but that it’s “too early to tell” where their eventual destination is.

“We assess that it is likely more a repositioning to be used elsewhere in Ukraine. Where exactly, we don’t know,” he said.