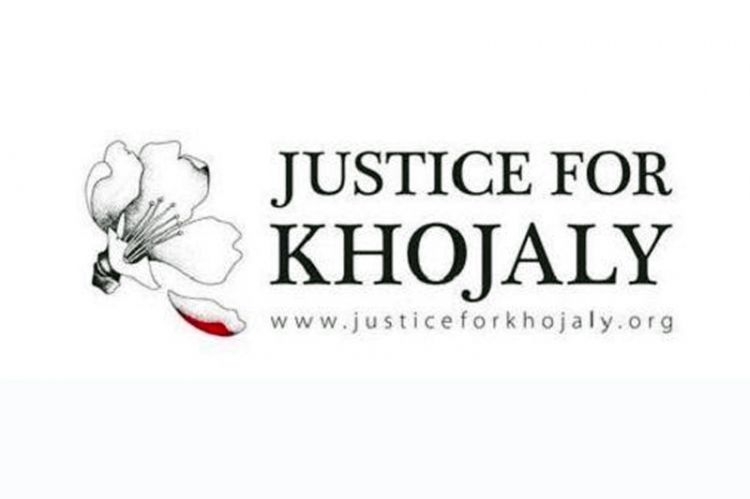 A petition has been initiated for recognition of the Khojaly Genocide by the State Duma of the Federal Assembly of the Russian Federation.

The petition was initiated by historian Oleg Kuznetsov, who engages in exposing the falsifications of the Armenian history and is the author of numerous studies about the Armenian myth, APA's Moscow correspondent reported.

The petition (accessible at https://www.change.org_medium=copylink) will be sent to the Russian State Duma and the Federation Council.

According to the petition, it was Serzh Sargsyan, the current president of Armenia, then Chief of Staff of all illegal armed units in Nagorno Karabakh and then committee chairman of “self-defense forces” of separatists, who gave an order to commit an act of genocide in Khojaly.

The petition further stresses that the parliaments of Mexico, Turkey, Colombia, Guatemala, Peru, Jordan, Honduras and Djibouti have recognized the Khojaly genocide committed against Azerbaijanis by transnational Armenian terrorism. Pakistan, Sudan, Israel, the Czech Republic, as well as the Parliamentary Assembly of the Organization of Islamic Cooperation (OIC) have recognized the Khojaly tragedy as a crime against humanity.

The petition calls on the deputies of Russia’s State Duma to follow the example of their foreign colleagues and recognize the act of genocide committed by Armenian terrorists in the Azerbaijani town of Khojaly on 25-26 February 1992 as a crime against humanity.

On February 25-26, 1992, Armenia’s armed forces, together with the 366th infantry regiment of Soviet troops, stationed in Khankendi, committed an act of genocide against the population of the Azerbaijani town of Khojaly.

As many as 613 people, including 63 children, 106 women and 70 old people were killed as a result of the massacre. A total of 1,000 civilians became disabled in the onslaught. Eight families were completely annihilated, 130 children lost one parent, while 25 lost both parents. Some 1,275 innocent residents were taken hostage, while the fate of 150 people (68 women, 26 children) still remains unknown.