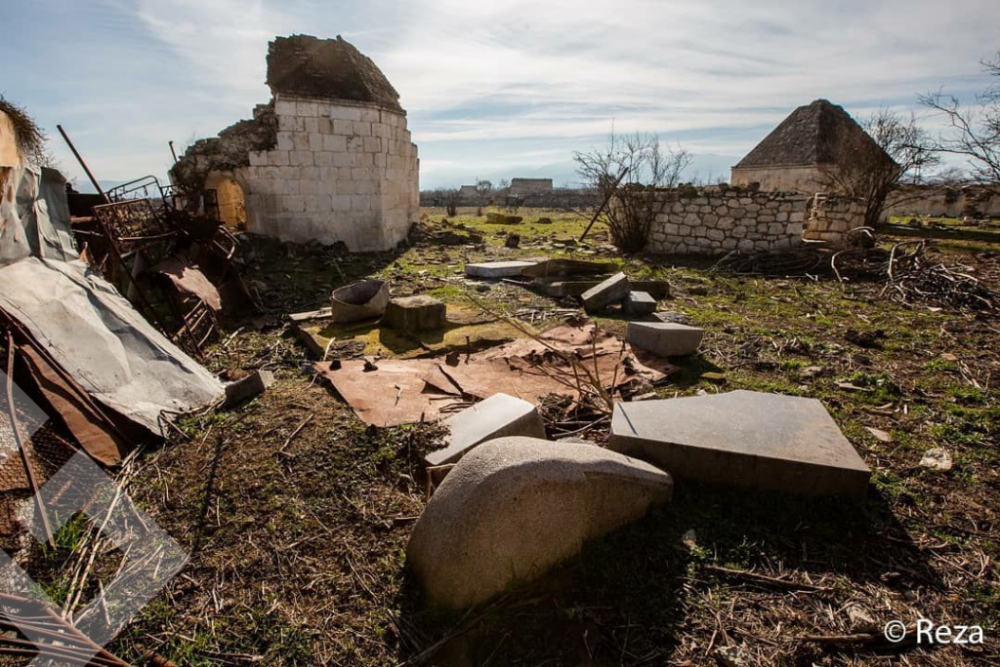 Famous photojournalist Reza Deghati has made an Instagram post on act of vandalism committed against the grave of outstanding Azerbaijani poetess Khurshid Banu Natavan in the city of Aghdam during its occupation by the Armenian armed forces.

“Why destroy the grave of a poetess?

The most important poetess of all time of Azerbaijan, Khurshid Banu Natavan, was born in the city of Shusha, 15 Aug 1832, descending from Panah Ali Khan and the founder of Shusha.

She was the Heir to the last ruler of Karabakh, and spent most of the family's wealth, to the humanitarian activities, including construction of the historical Aqueduct to bring water to Shusha, a masterpiece of engineering, that still provides water to the city.

She was buried along with her father and other family members in a beautiful 18th century complex in the city of Agdam.

In 1992 before the fall of town to Armenian forces I visited the cultural centre and was amazed by the architecture and also the beauty of the statue that was on her tombstone.

After the city was liberated, Nov.2020, I returned to the same place.

The big shock was not to see how everything was destroyed deliberately, but to find out that her tomb was raided and even all her bones were taken away, probably by the same people who have been drinking water from the Aqueduct that she built! Who is afraid of a poetess?” the photojournalist said. 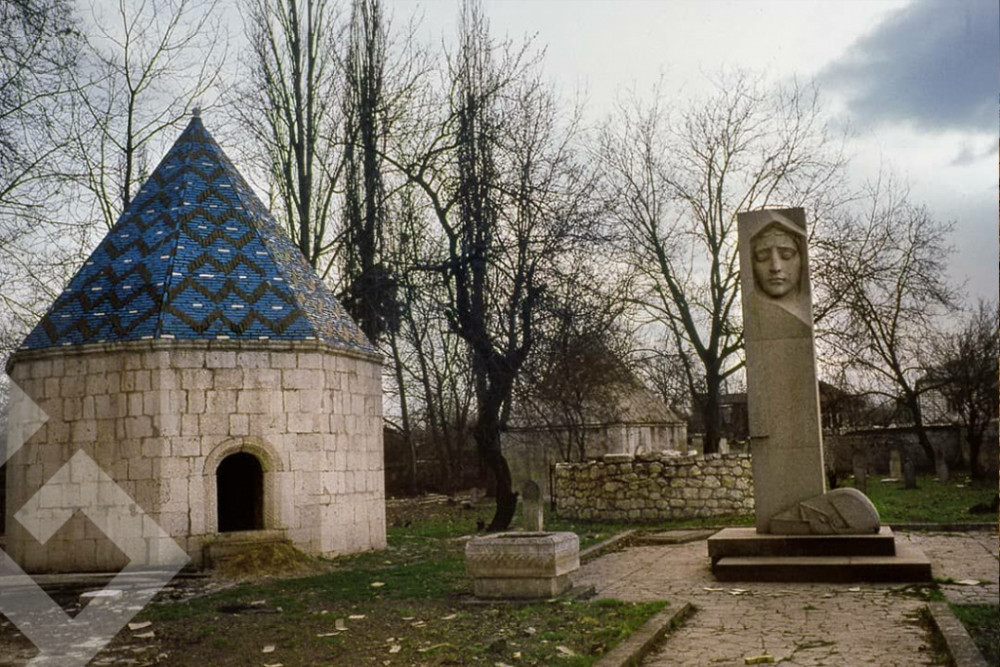 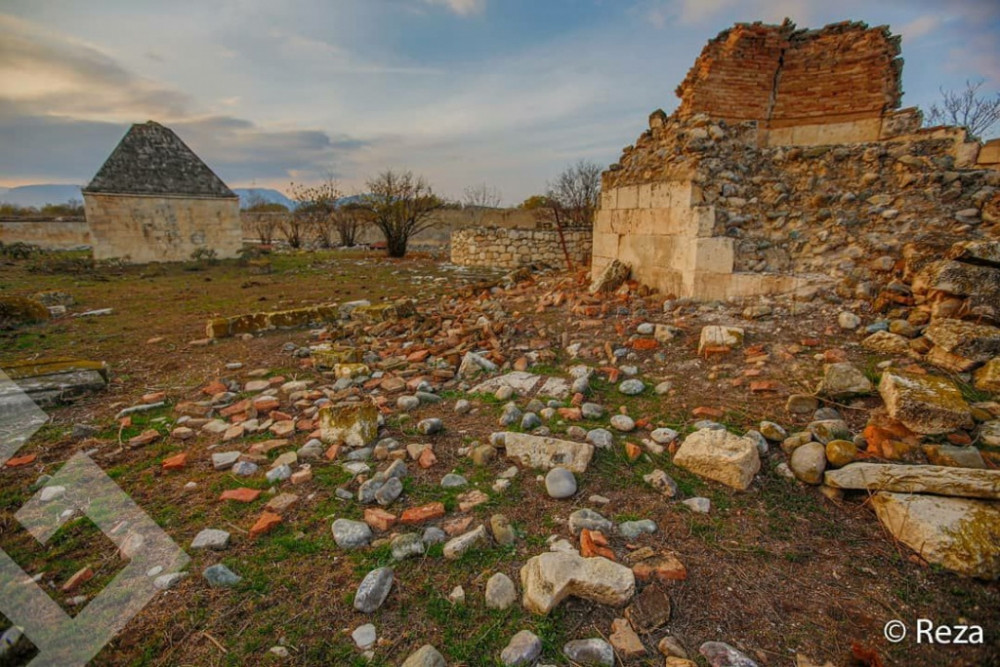 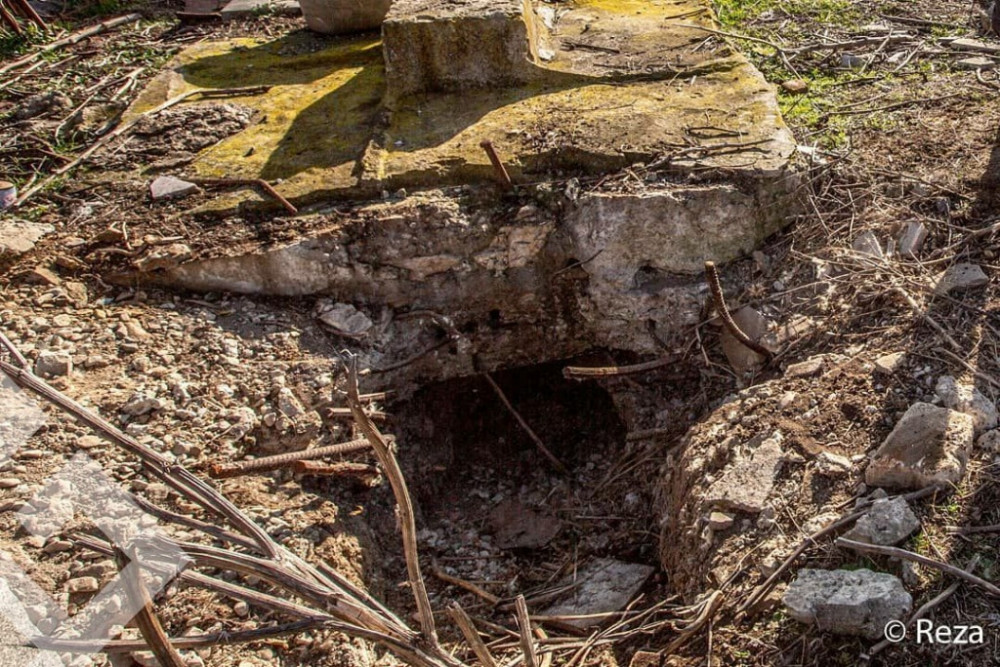