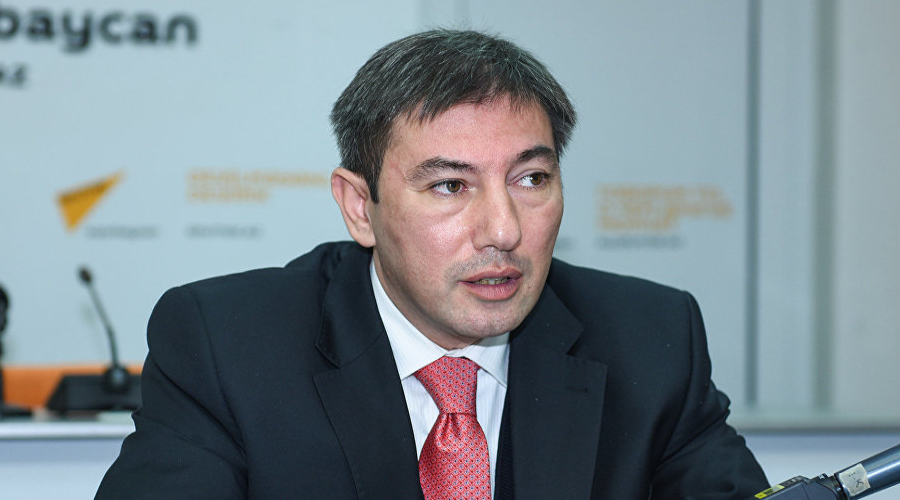 Valizade noted that such humane actions are fundamental for Baku in resolving the Armenia-Azerbaijan Nagorno-Karabakh conflict.

He said the fact that Azerbaijan agreed to the liberation of these territories without hostilities is in itself an act of humanism. “But, unfortunately, such steps by Azerbaijan are not rightly noticed often,” the political scientist added.

As for the outbreak of the conflict in the 90s, Valizade noted that during this period the Armenian armed forces gave the Azerbaijanis a few hours to leave their homes, not taking away everything they had acquired. The Azerbaijanis left their native lands in home clothes in the cold and frost.

Valizade said the Armenians continue to plunder and destroy the property of Azerbaijan in Kalbajar district.

“Such actions by Armenia constitute an act of vandalism. The very fact of the mass withdrawal of the Armenian population from Kalbajar once again confirms the policy of illegal resettlement conducted by Armenia in the occupied Azerbaijani territories,” he added.